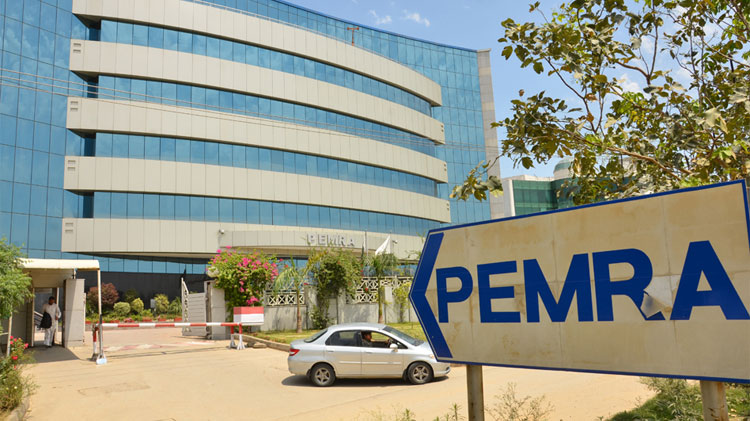 PEMRA has issued show cause notice to 29 TV channels

PEMRA has issued show cause notice to 29 TV channels _ including almost all the leading channels for running fake breaking news of second blast in Lahore in a hotel in Gulberg area today, soon after explosion in Lhr Defence in which nine were killed and several others were injured.

The way all the leading channels run false breaking news of another blast shows the non-professional approach and a race by channels to take lead in giving breaking news. The news of bomb blast in a hotel in Gulberg were mere a rumour. PEMRA’s notice is attached here.
How the TV channels should check this kind of important development before running breaking news? Need advice from experienced journalists, anchors, analysts and experts 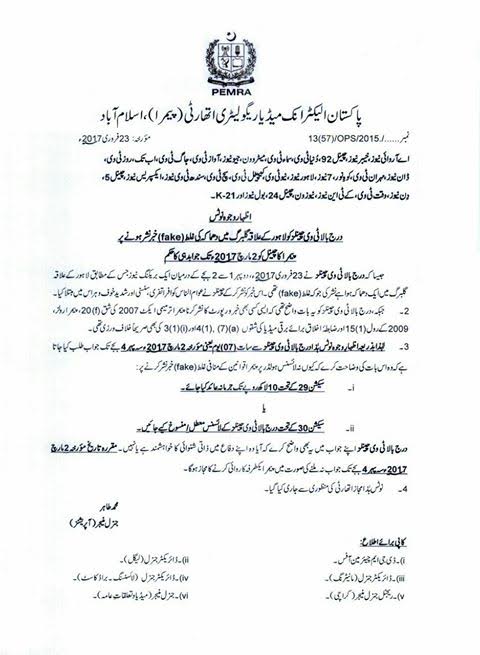