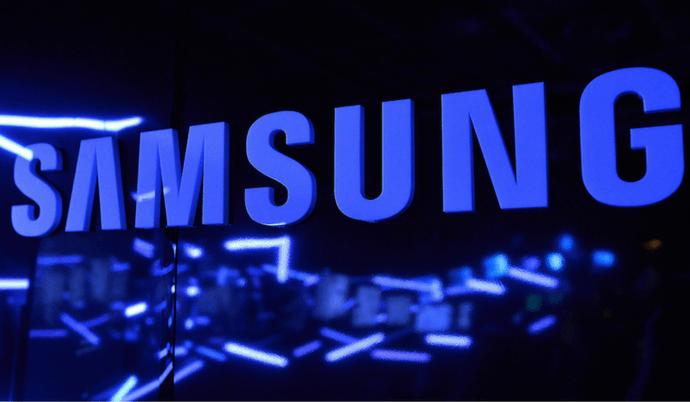 South Korean prosecutors have secured a warrant and made the arrest of Lee Jae-yong, Samsung’s vice-chairman and expected successor to his father of the group. He was arrested on charges of bribery in connection with the high-profile corruption scandal in Korea surrounding President Park Geun-hye and her friend, Yonhap news agency reports.

The prosecutors requested a second time on 14 February that the court issue a warrant against Lee. Their first request was rejected last month. In addition to accusations of bribery, embezzlement and perjury in the first request, the second added hiding criminal proceeds and violating the law on transferring assets abroad in the process of giving bribes to the president’s friend Choi Soon-sil.

The court rejected the request for a warrant to arrest Samsung Electronics President Park Sang-jin, saying it is difficult to recognize the need for his detention.

Following the court’s decision, Lee is to stay at a detention center in Uiwang, south of Seoul, where he can be held for up to 20 days before prosecutors must decide whether to indict him. They have suspected that Lee gave or promised some KRW 43 billion won (USD 36.3 million) worth of bribes to Choi in exchange for the government’s backing of a merger of two Samsung affiliates in 2015. The business arrangement was seen as critical for the smooth management succession of the group from ailing Samsung Electronics Chairman Lee Kun-hee to his only son Jae-yong. Samsung has admitted to making contributions to two nonprofit foundations allegedly controlled by Choi and her Germany-based firm, but denied such contributions were related to the 2015 merger.

It’s unclear who will take Lee’s place at Samsung. He has been the de facto leader of the group since May 2014 when his fater, Chairman Lee Kun-hee was hospitalised following a heart attack.

2017-02-17
Previous Post: Allied Bank of Pakistan (ABL) is involved in the embezzlement of over Rs 1.62 billion
Next Post: ZTE to unveil first gigabit LTE smartphone at MWC