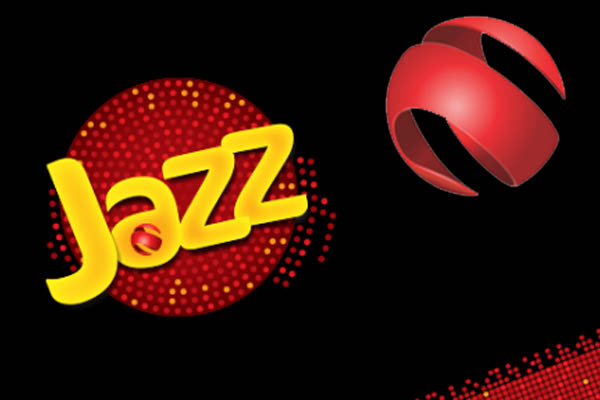 Mobilink and Warid — during the merger — had announced VSS for all the direct, contractual and other employees to avail the opportunity for a hassle free transition of their careers.

Such employees — who opted for VSS — were offered:

“We couldn’t let all of the applicants go, because we have a business to run so we had to reject a good number of VSS applications”, he said.

Aamir Ibrahim while explaining the agitation from Warid franchisees said there were a total of about 660 franchisees from both Warid and Mobilink.

He said that some 260 franchisees out of the total number were terminated and they included from both Warid (80%) and Mobilink (20%).

“Naturally it was not possible for us to keep all of them, especially in cases where both Warid and Mobilink franchisees were next to each other”, he explained.

Aamir said that in order to find optimal distribution of franchise network for customers, company had to let go some of franchisees.

Aamir said that company hired international consultants and third party appraisers — who were not part of the management — to get a clear view on demand of franchisees to fulfill customers needs.

CEO further explained that an amicable exit was designed while keeping multiple factors in mind.

He recognized that some of the franchisees are upset but said that one third of all terminated franchise partners have accepted the terms, signed the letters and collected their severance benefits.

Ali Naseer, Chief Regulatory & Corporate Affairs Officer at Jazz, while adding to Aamir’s comment said that severance package that Jazz has agreed to pay to terminating franchisees was way above the contractual obligations.

“Now that still may not be good for someone, who feel that they were doing a great job, but it was not possible to sustain in the long run — not only for us but for them as well”, added Ali Naseer.

Security fee (which was refundable)

“I respect departing franchisees and I will continue to hope that they will be our ambassadors even if the relationship ends”, concluded Aamir Ibrahim.

2017-02-07
Previous Post: Pakistani youth are resilient when it comes to cyber bullying, Survey
Next Post: Ms. Gunn Wærsted, a one day visit to Telenor Pakistan