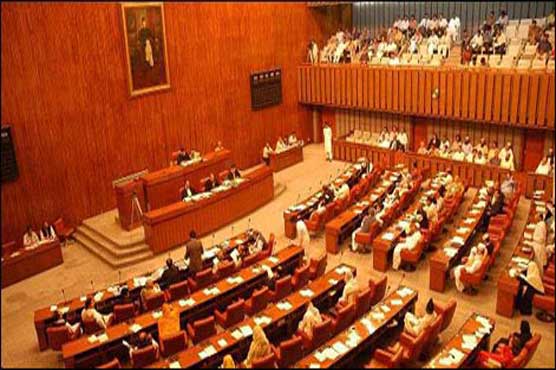 Complaints from KPK and FATA that their CNICs are blocked for unknown reasons. Senate Committee

Chairman Senate Standing Committee on Interior and Narcotics Control Senator A. Rehman Malik said that till we don’t increase the punishment for all those associated with drug mafia and do not implement the existing laws, we would not be able to get rid of this curse. He said that the increase in drugs addictions across the country and particularly in our educational institutions have put the future of this country in danger. He said there should be no concession and relaxation to those who are involved in spread of this curse in our society. He said it is more serious threat to our future as much as is terrorism. Senator A. Rehman Malik said that he was shocked to know that so far in Pakistan only one drug dealer is punished to death, adding the punishment must be implemented to control drug.

While discussing the human trafficking and issues related to immigrations, Senator A. Rehman Malik said that people in thousands are being deported from different countries and it is the need of the hour to take actions against those agents who are betraying innocent people. The committee insisted strong legislations to be formulated to cutter these issues.

Chairman Senate Body on Interior Senator A. Rehman Malik expressed annoyance over the absence of Chairman NADRA and said nothing is more important than this house so he should be in meeting whenever the committee calls him for brief on any national issue.

Committee expressed graver concerns over the blocking of National Identity Cards of Pakistani nationals. Senator A. Rehman Malik said that he has received so many complaints from Khyber-Pakhtoonkhwa and FATA that their CNICs are blocked for unknown reasons so they are facing problems in their daily lives. He directed the NADRA officials and Secretary Interior to look into the problems of people from KPK, FATA and Baluchistan as they are feeling discrimination in this regard. No one should be discriminated and there should not feelings of victimizations and discrimination among own people, he said. Senator A. Rehman Malik said that he well understands the importance of scrutiny of CNICs in current situation but it should be systematic and to be done carefully and an end is needed to be brought to the blocking of CNICs of Pakistani nationals.

Briefing the Committee, Vice Chancellor and Dean Faculty Qaid-e-Azam University said that university is facing multiple problems regarding drugs, encroachment and security for which they have made many request but yet not any encouraging response they receive from any side. Senator A. Rehman Malik said that this committee cannot ignore the serious issues related to drugs and security a national university is facing. He directed the concerned officials to address the problems of the university and conduct a combing operation against the criminals in the surrounding of the university.

Senator A. Rehman Malik asked secretary Interior to deploy police, FC and Rangers in the university as in current situation we must not ignore the security of the country leading university where students in millions are studying. On the occasion Senator Shahi Syed said that he is astonished how the government is careless about the security of Qaid e Azam University while yet we have not forget the heartfelt tragedy of Bacha Khan University where dozens of students were put to death in a terrorist attack.

While talking to media after meeting, Senator A. Rehman Malik said he has initiated a war against drugs which he will lead at every forum as this drug mafia is making the future of our coming generations darker. He said that we have laws against drugs suppliers/dealers. 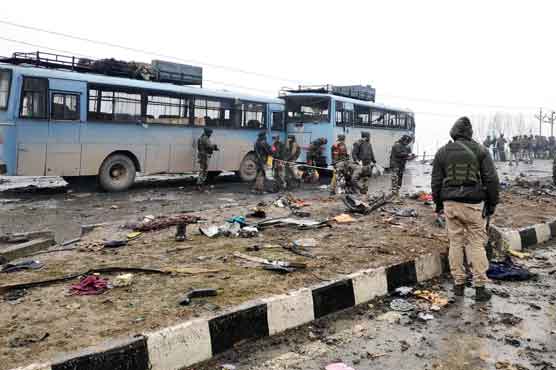 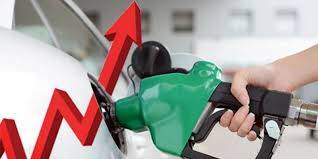 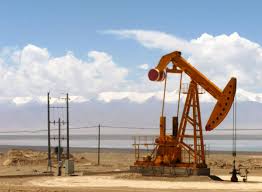 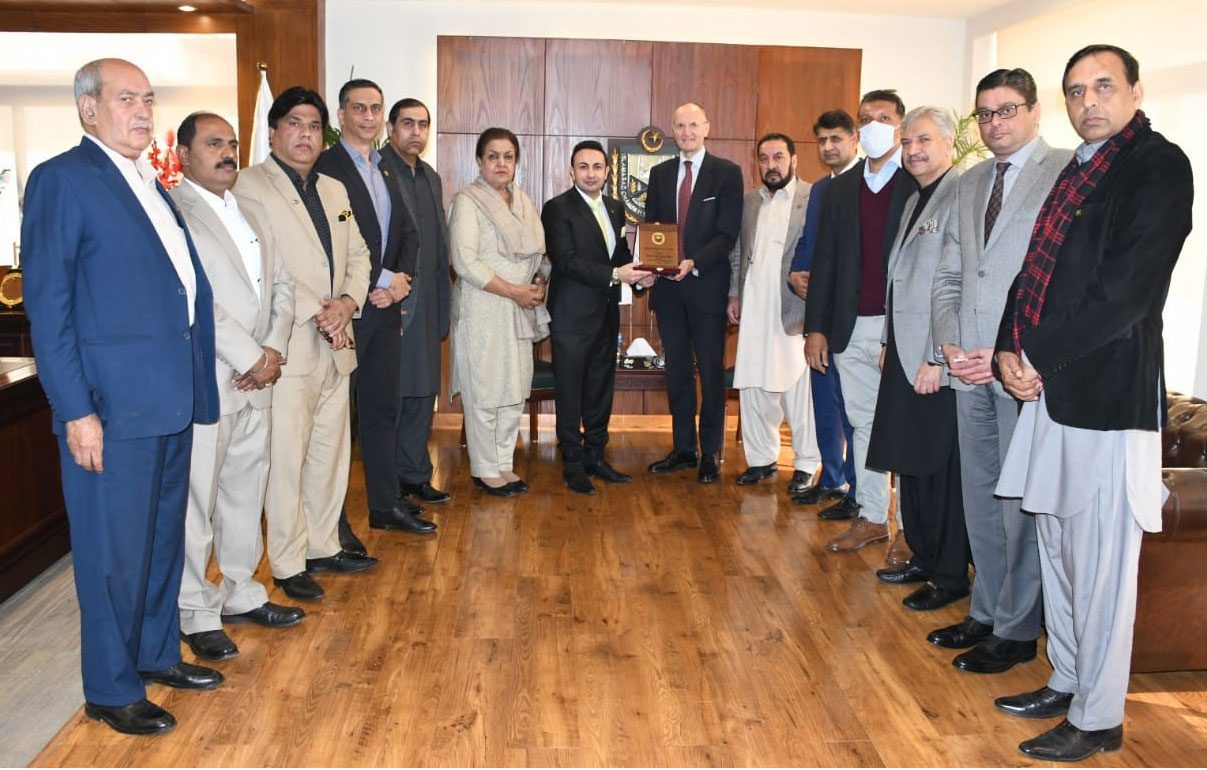