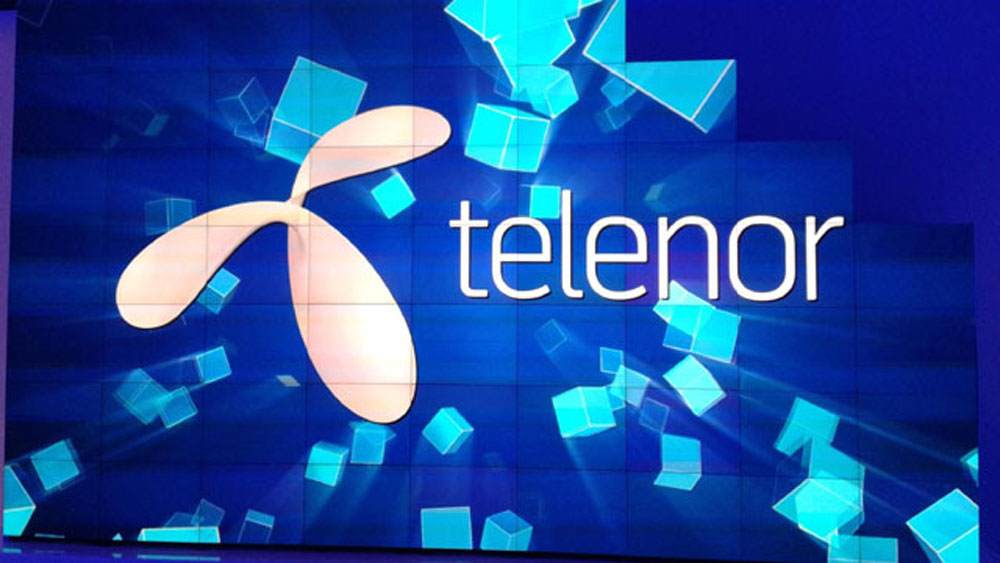 Telenor generated over $1.793 billion of GVA (Gross Added Value) for Pakistan in 2015, accounting for 0.7 percent of the country’s total national GVA in 2015, the group’s first Global Impact Report said Friday.

The report quantifying the socio-economic impact of the group’s contributions in its 13 global markets said the group employed 5,405 people directly in Pakistan in 2015. It generated 134,300 indirect jobs through its supply chain, while 46,600 jobs were linked to employee spending.

The report also highlighted Telenor’s $179 million capital investment, and its fiscal contribution of $339 million to the government of Pakistan through taxes and other regulatory payments in 2015.

Telenor increased 3G penetration between 2011 and 2015 and contributed $14.996 billion to the country’s GDP. Around $7.8 billion worth of transactions were made through Easypaisa in 2015, equivalent to 3.0 percent of Pakistan’s GDP, the report added.

Telenor Pakistan CEO Irfan Wahab Khan said, “We are pleased to launch Telenor Group’s first Global Impact Report that captures our contributions to the Pakistani economy and society. At Telenor Pakistan, we have always been here to provide more than just telecom services; we use our core competencies to empower the societies we operate in and change lives for the better.”