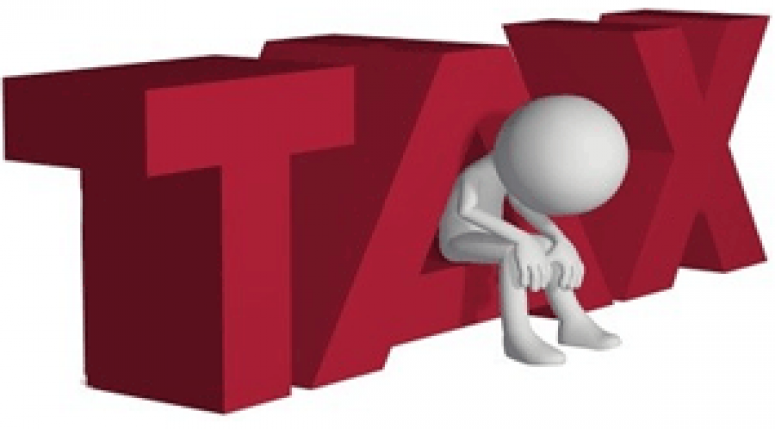 Imposition of the tax on data services will hamper economic growth. Telecom operator

Telecom companies on Thursday, while criticising the imposition of tax on internet, threatened to stop their expansion plan if the government doesn’t withdraw the tax.

“The uncertain and unpredictable policies of the government are hampering the future investment from the telecom companies,” said Wahaj us Siraj, an internet service provider. The News report.

Siraj said the internet service has been subject to 19.5 percent federal excise duty and 14 percent advance tax in the next year’s budget; although the advance tax will be adjustable.

However, he urged that the majority of the internet users’ income is not under the tax net so they cannot claim refunds.

He added that the telecom sector is already heavily taxed, and Pakistan ranks among the top countries in terms of taxation on telecom sector.

Talking to The News, officials of the telecom companies said imposition of the tax on data services will hamper economic growth and also adversely impact the government’s initiative for the proliferation of mobile broadband in the country.

The mobile phone customers of Pakistan’s biggest province, Punjab will pay the highest tax on data services in the world, which was imposed recently by the provincial government.

The tax on data services were unique and rare in the world, which was levied only in Bhutan at the rate of five percent.

In contrast, the Punjab government slapped 19.5 percent taxes on data usage ahead of the announcement of the provincial budget.

The new tax is likely to be imposed by the Sindh government, which had slapped taxes of above Rs1,500 on the internet services in the current budget.

The imposition of the tax on internet usage caused uproar throughout the IT industry and mobile broadband users, which are already bearing huge taxes on use of telecom services.

Foreign shareholders of Pakistani cellular industry have jointly urged Pakistani government to reconsider their decision of taxing the internet.

Mobilink, Zong, Telenor, Ufone and Warid have requested the policymakers to revisit the decision.

Another Rs1,180 billion – under various heads – could be added to the national economy in the next five years due to uptake in the internet subscriptions, the researcher said.

The officials feared that the economy will see a negative impact of the new taxes and there may be a fall of at least 20 percent in the internet usage.