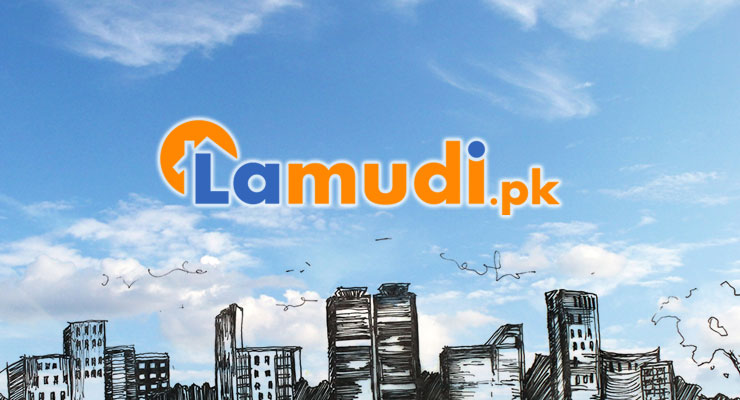 Impact of social media on the real estate industry in Pakistan

Pakistani house-hunters are now embracing social media over traditional offline methods for finding their ideal home. This can be attributed to the increasing Internet penetration in the country.

Pakistan currently boasts 30 million Internet users, 15 million smartphone users and around 12.8 million active, monthly Facebook users. According to We Are Social, a UK-based global conversation agency, there are 19.6 million active social media users in Pakistan. Out of these, 16.2 million social users are active via a mobile device.

We Are Social further reports that there was a 72 percent growth in active social media users since 2014. A 113 percent increase was observed in the number of active mobile social media users. As a result, more property seekers are using social media via mobile Internet to search for current real estate listings.

Saad Arshed, Country Director of Pakistan’s best real estate website, Lamudi.pk commented that: “There is a social media revolution underway in Pakistan. It is for this reason we extensively promote our agent’s properties via this channel.

Lamudi’s Facebook page is also registering an increase in the number of likes, with 1.4 million likes globally to date. This points to the fact that social media has become an integral tool for house-hunting in Pakistan and is shaping the future of real estate in our country.”

In a survey conducted by Lamudi.pk in 2015, 87 percent of the agents acknowledged the role of social media has increased between 2014-15. Real estate agents and brokers reported an increasing number of property queries from overseas Pakistanis via these social media tools. Pakistani nationals living overseas no longer need to return home to look for property as they can make the most of the social media platforms, especially Facebook.