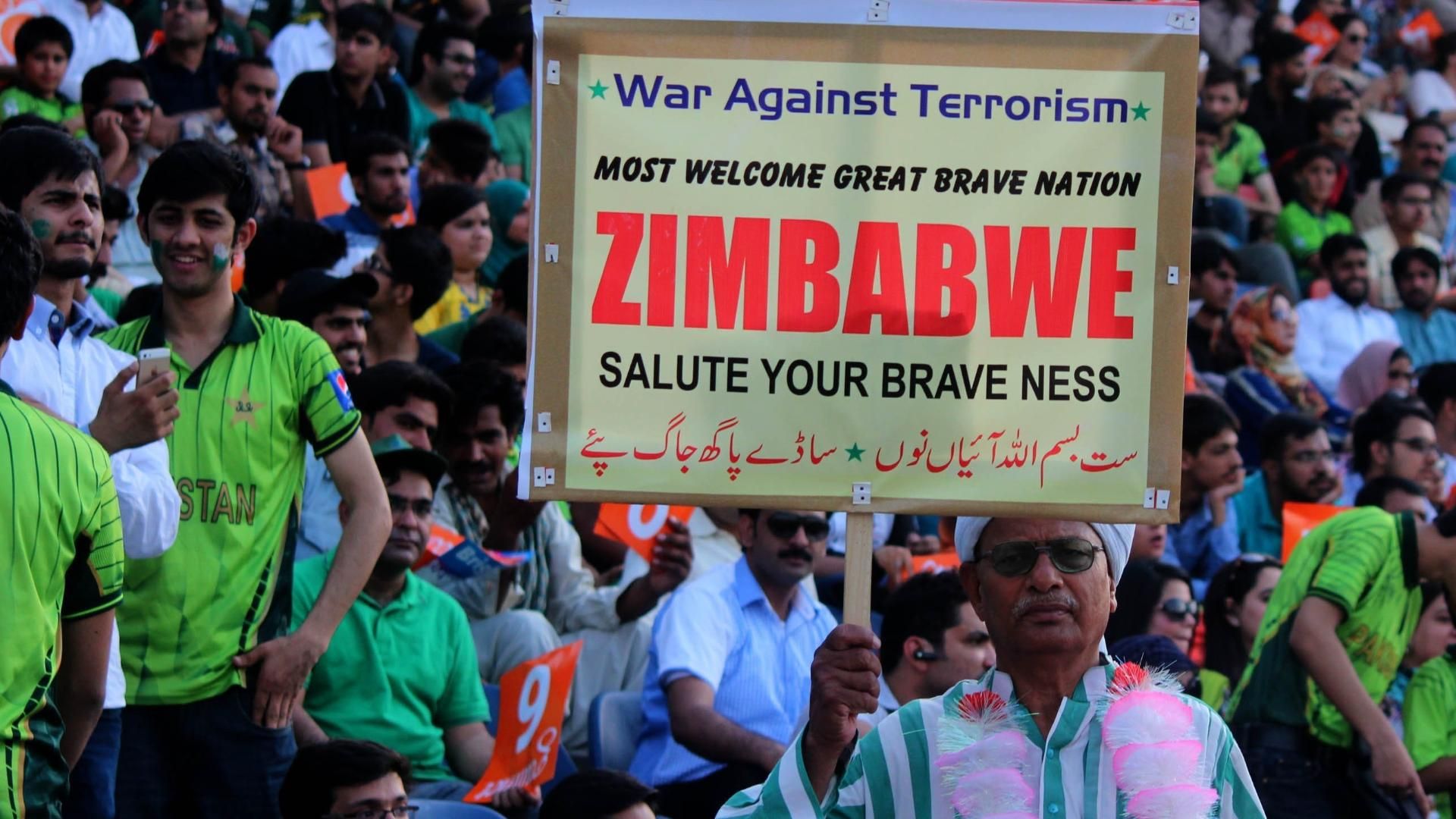 2009, was an unfortunate year for our main sport, cricket. Sri Lanka’s cricket team was visiting Lahore, to play a few matches and during their visit there was a terrorist attack targeting them. This shocking event resulted in terminating the visits of any international team to Pakistan, as it endangered their lives. The news of the attack was heart-breaking and quite embarrassing. It left the diehard Cricket fans helpless as they were unable to contribute to the revival of international cricket in the country.

6 years later, on May 22nd, the Zimbabwe cricket team decided to put the past aside and come to Pakistan to play the T20 innings. This was a great opportunity for Pakistani cricket fans as they finally had a chance to live the game moments with great zeal at the Lahore Gaddafi stadium. As it was the first home series being hosted by Pakistan after 6 years, the Government of Pakistan and PCB were extremely concerned about the security. Security was on high alert and other necessary safety measures were taken. For the security reasons the accommodation of the Zimbabwe team was done in one of the top 10 hotels of Pakistan. The tour consisted of a total of 5 matches; two 20 Matches and three of the One-Day International matches. All the matches were hosted by Lahore.

On May 22nd, Gaddafi Stadium echoed with our national anthem, where we witnessed some great, historical moments.  The stadium was a full house for all the matches played, be it youngsters, kids, adults, or oldies, everyone was there encouraging both teams. In fact, the people of Lahore were hospitable and supportive to both the teams. There was huge round of applause at every single shot played by Zimbabweans. One of the best moments during the match was when the crowd chanted “Selfie! Selfie!” to Ahmed Shehzad and he posed for the crowd. The match was full of excitement with people cheering, dancing, chanting, and delivering a strong message of resilience, peace, and love across the globe.

The matches were played on May 22nd (1st T20), May 24th (2nd T20), May 26th (1st ODI), May 29th (2nd ODI) and May 31st (3rd ODI). All were won by Pakistan, except for the last ODI which was a draw. The Pakistani team performed very well, and records were made.  Players who grasped the limelight were Ahmed Shehzad and Shahid Afridi.

The series was also supported by the presence of numerous celebrities and political figures. People flew in from various parts of Pakistan, such as Karachi and Islamabad just to attend the matches. Those who couldn’t get tickets to the stadium, supported their team from the roofs of their homes or guest houses in Lahore. The way cricket fans came out to support the two teams and the game of cricket, sends a message that we are united, we have not forgotten how to laugh, and we are brave enough to defeat terrorists. With all our high spirits and enthusiasm, we are thankful to team Zimbabwe for coming and showing us that cricket can come home. 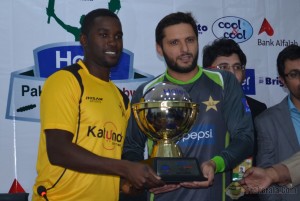