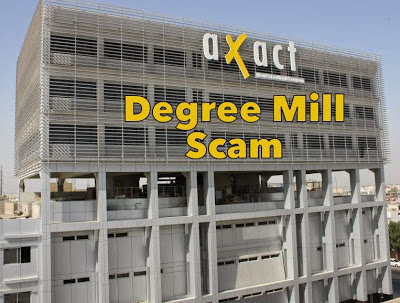 The Federal Bureau of Investigation (FBI) of United States on Wednesday assured Pakistani federal investigators of their complete assistance in the ongoing probe of Axact fake degree scam.

An FBI delegation met with the Federal Investigation Agency’s (FIA) team here in a first official contact of such kind.

The FBI’s investigation tam, comprised of three members, handed over important documents regarding the probe to the American investigators. The documents included details about around 20 universities and internet domains being used by them.

The FIA team also informed the FBI delegation details of Axact’s bank accounts in the US.

The FBI team assured full assistance in taking the investigation into the fake degree scandal to its logical conclusion.

The main accused in the fake degree scam, Axact CEO Shoaib Shaikh, and four other suspects were sent on physical remand until June 4, hours after investigators discovered thousands of blank diplomas at the company’s Karachi headquarters earlier today.