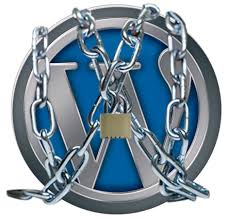 Pakistan Telecommunication Authority, in a recent development, has asked Pakistani Internet service providers to block the access of WordPress.com in Pakistan. As of now, the website is inaccessible on all major Pakistani ISPs.

Just to be recalled, WordPress is a blogging platform that hosts millions of blogs from across the world.

While we don’t have any word from PTA on why this decision was made and on what grounds such popular and so widely used blogging platform was blocked, we anticipate that it will get unblocked soon.

Not to be mentioned, PTA was just granted the powers to monitor content on Internet and block any indecent, blasphemous or anti state website. Previously such decisions were made by inter-ministerial committee that was dissolved on directions of a recently issued court order. Prime minister of Pakistan, after inter-ministerial committee was dissolved, granted PTA the authority to control content on the Internet.