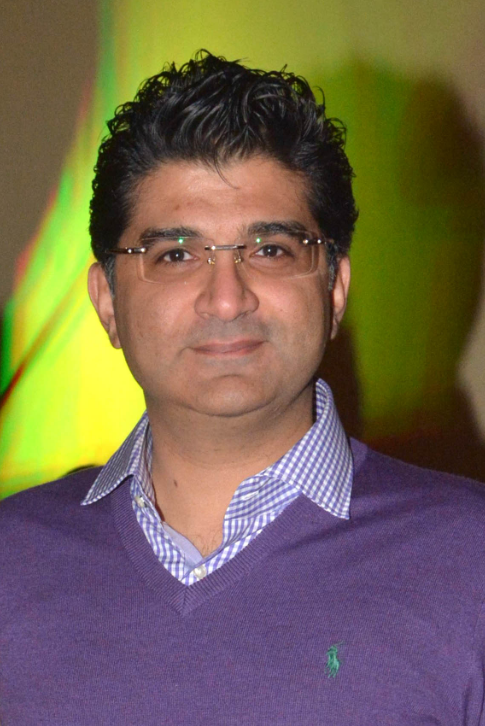 Former Head of Sales and renowned figure of the telecom industry, Usman Ishaq has been appointed as Pakistan’s Country Head of Assa Abloy, the world’s largest lock manufacturing group.

The new announcement came after his resignation from Ufone was followed by scores of speculations that he is considering offers from different local and foreign operators. His limpid career with 14 years of dedication and commitment towards the telecom industry is known to all.

Assa Abloy is recognized as the largest global supplier of intelligent lock and security solutions. The organization claims that every 10 lock and security installation worldwide is equipped with their products. It is currently operating in three regional divisions; Americas, EMEA (Europe, Middle East, and Africa), and Asia pacific.

The company’s success and prosperous reputation earned it the reward of being ranked as 93rd in Forbes’ list of the world’s most innovative companies in 2014.

Ishaq is generally recognized as a highly qualified commercial business head with vast experience in marketing, sales and distribution departments. Usman has served in major Telecom organizations in Pakistan on reputable positions. His relentless efforts and hard work stand evident to his flourishing career in the past and the times to come.

His incessant feats while working with the telecom sector earned him great admiration among the high ups. It would not be an overstatement to mention that hard work always pays off. In Usman’s case, his aspirations have earned him the reward to be privileged enough to serve Assa Abloy, a well-known multinational organization.

Assa Abloy was formed in 1994, and has successfully made over 200 acquisitions since its creation. We wish Usman a successful and bright career ahead.