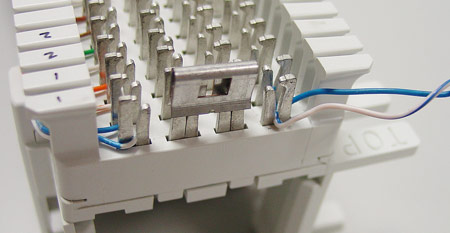 It was said in meeting of Senate standing committee on rules and privileges that Intelligence Bureau tap phone of parliamentarians and politicians. Senator Salim Mandviwala showed the copy of an internal communication of IB carrying a directive to provide complete data of the calls made to and from his personal telephone; however Director General IB Aftab Sultan declared it as fake directive.

After a long debate, committee directed DG IB for a comprehensive inquiry into fake directions regarding Senator Salim Mandviwala’s phone tapping within 10 days.

The committee held its meeting, presided by Senator Tahir Hussain Mushhadi, on Monday in the Parliament House. Senator Raza Rabbani, Senator Islam ud din Sheikh, Senator Salim Mandviwala, senator Zahid Khan and other committee members attended meeting. The twist came up when Salim Mandiwala alleged that their and other parliamentarians’ phone calls were tapped or recorded by secret agency.

When DG IB was asked for a clarification on this, he rejected the stand of Mandviwala and said his agency required prior permission of the Prime Minister for tapping the telephones of a person, including parliamentarians.

“I can say categorically that I have not received any directives either from the previous or the present Prime Minister to tap the telephones of parliamentarians,” as quoted in newspapers. After that Mandviwala showed a copy of the directive which was from a senior IB officer to the relevant department for tapping Salim mandviwala’s phone calls.

Senator Raza Rabbani asked committee that is there any set of rules and regulations for IB regarding tapping phone calls of civilians and parliamentarians?

Sultan said that according to IB rules 74 A and B, agency is allowed to tap phone calls of any person for the sake of national security; after that no legislation was made regarding this. He also said that few embassies’ phone calls are tapped for inevitable reasons.

It was decided after clarifications of Sultan that higher level inquiry will be made on this issue and DG is directed to submit a report within 10 days on this matter.

Islam ud din Sheikh said in the meeting that committee will decide to take what move after seeing the report. If the respective officer will be found tapping phone then not only strict action will be taken but this matter will be taken to high level.