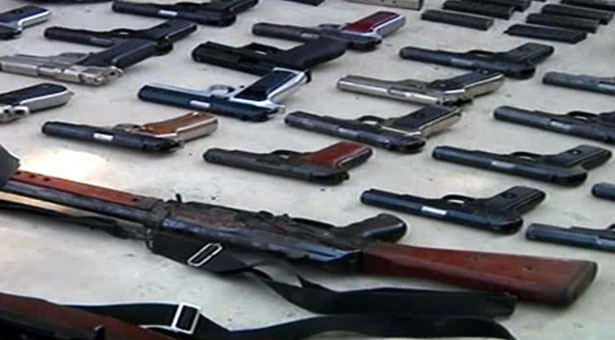 The Punjab government and the National Database and Registration Authority (NADRA) had signed a memorandum of understanding (MoU) to start issuing computerized arms licenses in the province. In initial phase licenses will be given in 9 districts of Punjab and old licenses will be replaced by smart cards.

All the applicants for renewal of their arm license will submit their application in respective district’s Deputy Commissioner Office, along their old arm license, photocopy of computerized national identity card and challan.

Applicant will be given a token after attestation of all his documents. Later on applicant will have to go through the processes of bio metric, digital photography and other such systems.

After successfully completing the whole process applicant’s old license will be cancelled and new temporary permit will be issued.

It is to remember that Punjab Government had a deal with NADRA over computerized arm licenses but this was delayed because Chairman NADRA was not appointed. Now they are initiating this process.