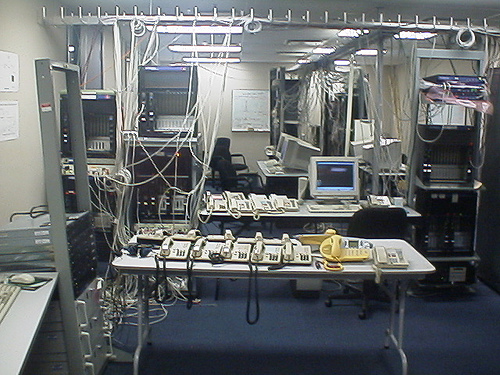 According to details, two successful raids against the grey operators were carried out along with FIA team in the different areas of Hafizabad.  First raid was carried out at Iqbal Town. An illegal exchange comprising of 2 x 16 Ports were confiscated.

Second raid was conducted at Fawara Chowk, in which illegal exchanges comprising of 3 x 32 Ports were confiscated.