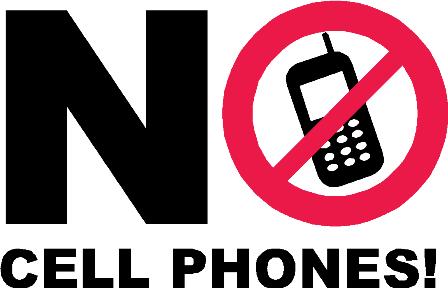 KARACHI: ( MEDIA )
The provincial government on Monday banned students and staff at schools from using mobile phones while on campus, Dawn News reported.
According to sources, the ban will be implemented in schools throughout Sindh.
Other measures that the govt intends to take include preventing rickshaws, trucks and other vehicles from being allowed to park close to school premises.
The decision taken by the provincial govt is intended to enhance security at schools, after the December 16 terrorist attack on a Peshawar school in which 150 people were killed, mostly children.
Earlier today, schools across Pakistan reopened under heavy security nearly a month after the attacks.
Heightened security concerns have prompted the govt to require reinforced security arrangements for classes to resume.