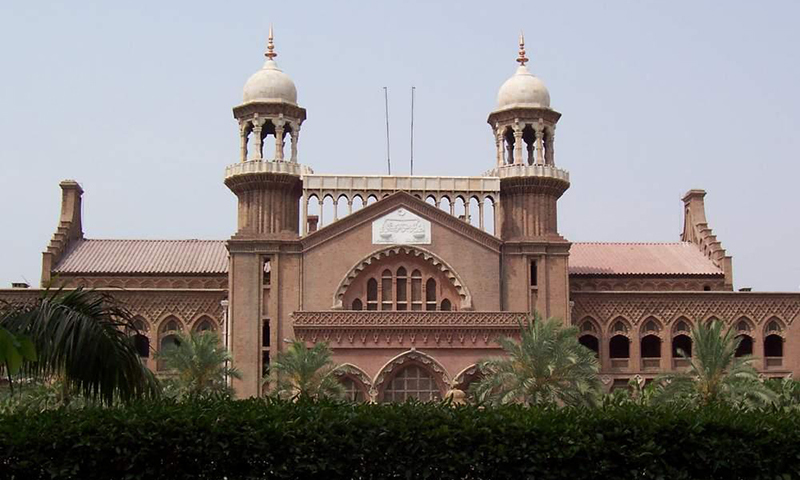 YOU TUBE Ban ! The Key is in Supreme court

The Lahore High Court division bench disposed off the petition in the light of Supreme Court order in the regards of Websites matter. On Thursday The director General PTA appear in court and stated that we have no other choice except ban the sites as hole. The western countries  have advance technology we can not compete them.

The division bench headed by Mr justice Mansoor Hussian Shah including justice Ayisha Malik. The petition filed by byte for all to re open You Tube which was ban in Pakistan during PPP government.

Bytes for All, a non-government organisation (NGO), and others had filed petitions demanding the court to lift the ban imposed by the federal government after a blasphemous movie clip was uploaded on the Youtube.

In this case, the government took a plea that the website was blocked in Pakistan on a direction issued by the Supreme Court.

The petitioners pleaded that the ban amounted to infringement on fundamental rights to knowledge. They said a large number of people had been effected by the ban. The bench will resume hearing on Thursday .