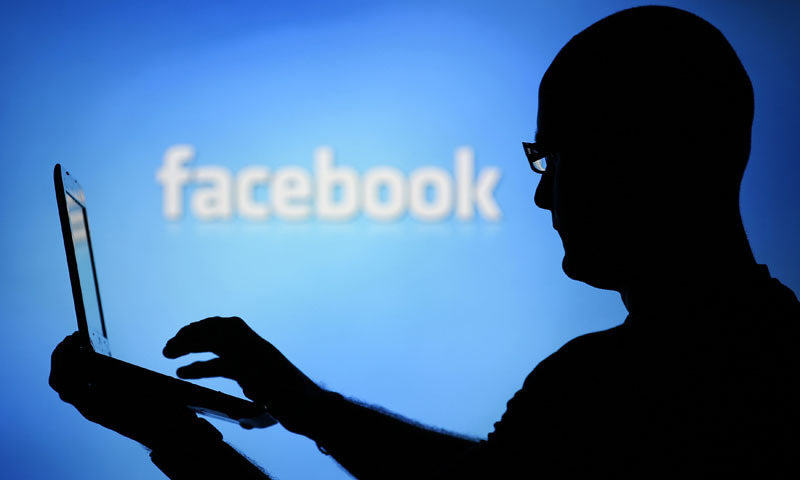 Perhaps the Future Concern case is the first of its kind in which the FIA has managed to nab seven culprits with the help of Facebook account of their accomplice.

Although the FIA has no remedy for complaints regarding cyber crimes, including fake and stolen identities on Facebook, Twitter and other social media links, in the absence of any comprehensive law, nor it has signed any agreement (of cooperation) with the foreign administrations of these networks, it has engaged its anti-cyber crime teams to take help from these cyber networks to reach the culprits.

“We have arrested seven suspects in the Future Concern (a visa consultancy firm) case with the help of Facebook. By using the Facebook account of one of the accused we reached seven others. We got the IPs (internet protocols also commonly known the address of the user) of the suspects from the Facebook administration and arrested them,” FIA Director (Lahore region) Dr Usman Anwar told Dawn here on Wednesday.

“Although we have no agreement with Facebook, it provides us the IPs on request,” he added.

To a question about hacking and misuse of Facebook accounts of young women, the FIA director said: “The youth should be conscious about the password of their Facebook accounts and not let them be easily hacked.”

He said the FIA had been facing problems in laying hands on those involved in hacking and subsequently misusing the Facebook and Twitter accounts, primarily because of not signing agreements with the networks’ administrations and lack of effective legislation here.

The FIA has been receiving a number of complaints regarding ‘misuse of Facebook and Twitter accounts’, especially from young women, but it is unable to take up most of them (because of lack of an effective law). In exceptional circumstances, the agency takes up a few cases, invoking the Telegraphic Act or Electronic Transaction Ordinance (ETO).

“We have detected 71 accounts in 56 banks of Asim Malik and his wife Zobia Rubab (owners of Future Concerns) and started looking into their transactions,” Dr Usman Anwar said, adding over 300-kanal land of the wanted couple in Bhera and their four vehicles would be auctioned this week.

The couple allegedly defrauded a large number of Pakistanis on the pretext of securing immigration and visas for the US, UK, Canada, Australia, New Zealand and some European countries for them.

Asim Malik made millions of dollars and fled to the UK, allegedly with the help of a minister of the previous government despite his name being on the Exit Control List early last year. Many former bureaucrats, army men and businessmen are among those defrauded by the Future Concerns.

About 200 people have so far filed claims amounting to Rs540 million with the FIA against the couple. They had also applied for asylum in the UK but the British authorities rejected their plea.