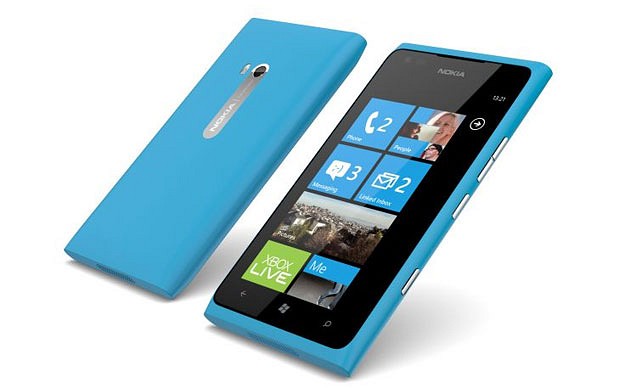 Women admit to going through their partner’s cell phone

It often ends in tears, but when it comes to sneaking a peek at our lover’s phone, it seems many of us just cannot resist, Daily Mail reports.

One in five men and a quarter of women in relationships admit to going through texts, apps and pictures on their partner’s mobile phone or tablet. Almost a quarter of snoopers said they did so simply because they are nosy.

But 12 percent admitted they did it because they were trying to catch their partner lying to them. And it seems many of them had good reason to be suspicious – especially the women.

For 71 percent of women snoopers found evidence of cheating or lying, as did more than half of men.

Surprisingly, a high percentage claimed they did not need a passcode to access the phone. More than 40 per cent of women said their partner’s device did not have one and men 33 percent.

Both sexes said they knew their partner’s passcode because they had shared it with them in the past, the poll of 13,132 adults by Amsterdam security firm Avast found.

Looking for evidence of cheating was the top reason men looked through their partner’s phone. And among both sexes, more than half who peeked said they believe their partner does the same.

“One may think that people who snoop are being paranoid,” said a spokesman for Avast.

“Unfortunately, for the majority of them their gut feeling is often correct.”