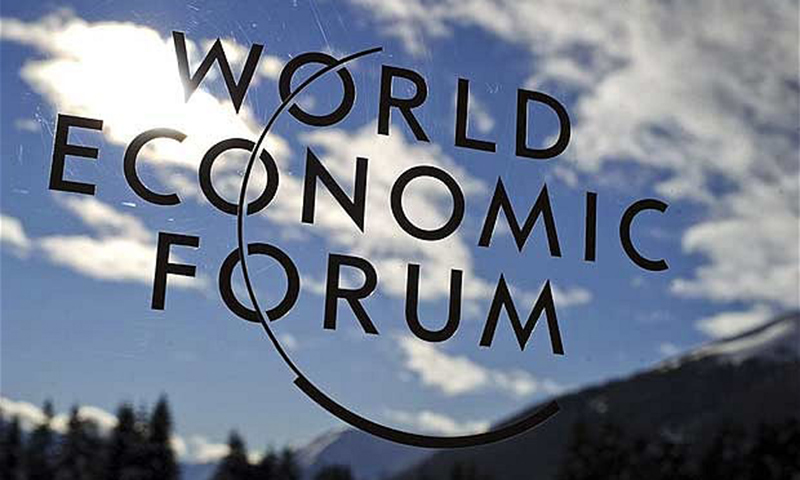 The potential for ICTs is not sufficiently leveraged and access to ICTs remains low.WEF

Pakistan’s competitiveness among global economies has slightly improved to 129 out of 144 in rankings published yearly by the World Economic Forum (WEF).

According to the ‘Global Com­pe­titiveness Report’ 2014-15 released by the WEF on Wednesday, the country remains essentially stable since last year after two consecutive years of steep decline. However, the country obtains low marks in the most critical and basic areas of competitiveness.

The report says that Pakistan’s public institutions are constrained by red tape, widespread corruption, culture of patronage, and lack of property rights protection.

Describing Pakistan’s security situation as “alarming”, the report ranks it third least safe of all countries covered, behind only Yemen and Libya.

On a slightly positive note, the GCI ranks Pakistan 72nd in the financial development pillar and 81st on the business sophistication pillar, which means the country performed comparatively better in the more advanced areas.

The country’s macroeconomic situation did improve slightly on the back of lower inflation rate and a smaller budget deficit, but it is still dismal at 137th.

The country’s performance in terms of health and education is among the worst. Infant mortality (137th) is the highest outside sub-Saharan Africa. With one of the lowest enrolment rates in the world (132nd), it is the estimated that almost a quarter of children do not go to primary school in Pakistan, says the report.

Pakistan is ranked 142 in basic requirements, 104 in efficiency enhancers and 78 in innovation and sophistication factors.

The country’s competitiveness is further penalised by the many rigidities and inefficiencies of its labour market. Female participation in the labour force is the world’s fifth lowest. The potential for ICTs is not sufficiently leveraged and access to ICTs remains low.

The report evaluates that among the South Asia Association for Regional Cooperation (Saarc), Pakistan is at the bottom at 129, compared to India (71), Sri Lanka (73), Nepal (102), Bhutan (103), and Bangladesh (109). Afghanistan and Maldives have not been included in the report this year.

Both India and Sri Lanka, however, lost 11 and 8 points respectively compared to last year.

According to the report, the health of the global economy is at risk, despite years of bold monetary policy, as countries struggle to implement structural reforms necessary to help their economies grow.

In its annual assessment of the factors driving countries’ productivity and prosperity, the report identifies uneven implementation of structural reforms across different regions and levels of development as the biggest challenge to sustaining global growth.

It also highlights talent and innovation as two areas where leaders in the public and private sectors need to collaborate more effectively in order to achieve sustainable and inclusive economic development.