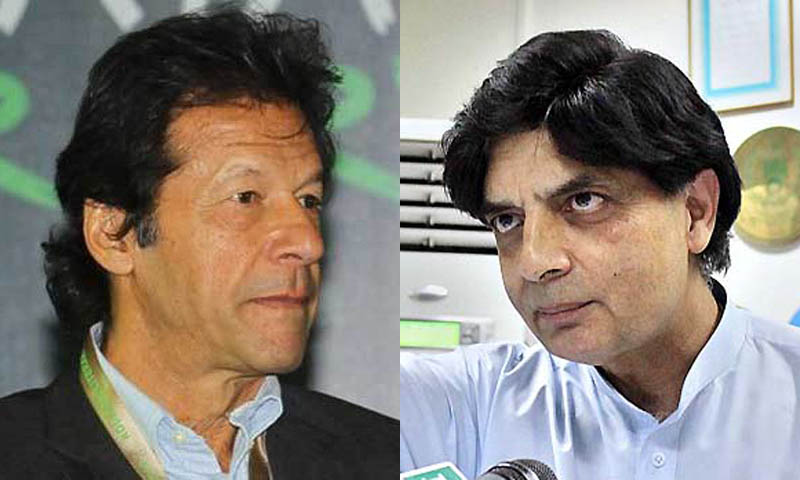 WWW.Telecoalert.com has learnt through reliable sources that social media now a days, especially Twitter and Short Massage Service ( SMS ) has become another major source being used as back-door channel for communication. Not only friends and family members, but the friends-turned-rivals are using this medium for very frequent communication.

A recent example was revealed when we learnt through our sources that Chaudhry Nisar Ali Khan, Federal Minister for Interior used his account for off-the-record communication with Imran Khan, Chairman PTI regarding movement of Azadi March. According to our well placed sources, Chaimran PTI ensured the Interior Minister through SMS that PTI will not breach any security barrier or will go into diplomatic area while marching toward D-Chowk.

For our readers we would like to add here that Imran Khan and Nisar Ali Khan are almost 3 decades old college fellows of Lahore. Although they are political rivals but Short massage service (SMS) became the reason of their friendship refresher. 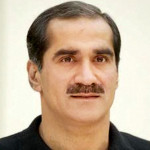 In another case, Federal Minister for Railways Khawaja Saad Rafique tweeted a couple of days ago, “Despite unreasonable behavior of Imran Khan, Nawaz Sharif has agreed to talk to him”. This tweet was picked so immensely by local and international media that it started receiving positive and negative response in a very short span of time. Eventually Mr Rafique had to release a clarification stated, “I don’t own any official twitter account”.