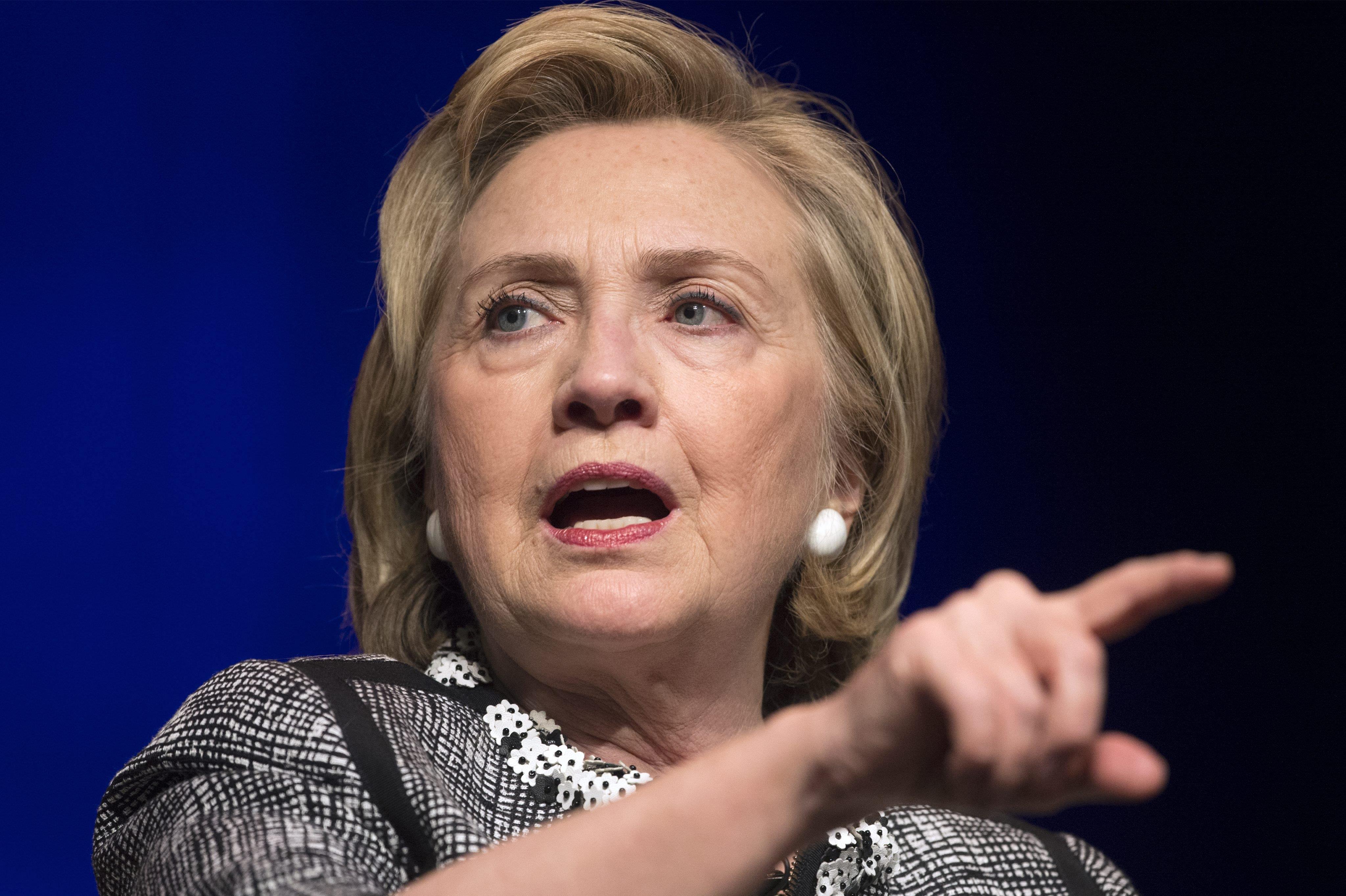 After the allegations that the U.S. National Security Agency (NSA) not only conducted mass surveillance on German citizens, but also spied on German Chancellor Angela Merkel’s own personal mobile phone for years, surveillance has become a big issue for Germany. So big, that Germany itself started spying on U.S.

According to the reports came from the German media on Friday, the German foreign intelligence agency known as Bundesnachrichtendienst (BND) hacked into at least one call during Hillary Clinton’s time in office as US Secretary of State.

However, the time and location have not been disclosed, but Clinton’s phone calls were interrupted during her phone conversations, according to the joint investigation done by German newspaper Süddeutsche Zeitung and German regional public broadcasters NDR and WDR.

Although, after the story broke, some sources from the German government have denied the allegations of Clinton’s phone calls interception and said that the call was picked up accidentally.

But, another source told the German newspaper that the call recording had not been destroyed immediately, which proves that it wasn’t done accidentally.