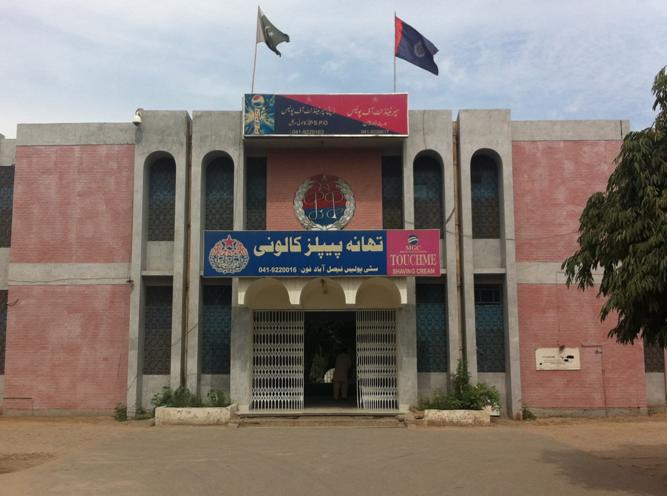 Tracking devices have been installed in all Fasialabad police vehicles

FAISALABAD ( MEDIA )
Tracking devices have been installed in all police vehicles to monitor their movement in Faisalabad district.
A central Monitoring Cell has also been established in the office of the City Police Officer (CPO) to monitor movement of police patrolling vehicles round-the-clock and to ascertain whether relevant SHO monitoring police patrolling.
Meanwhile, CPO Dr. Haider Ashraf directed SHOs to remain within the territorial limits of their police stations and in case they intend to proceed outside the limits, they shall have to seek prior permission from the CPO or any other competent police authority.
The CPO said police officers, found violating the ‘patrolling plan’ and ignoring orders to conduct patrolling as per given schedule, would be penalized.
The CPO conducted surprise visit of a number of police stations and found over 20 police officers who, were not following patrolling duty as per patrolling plan and ordered departmental action against them.
The CPO directed the SHO’s to prepare the reports of police mobile vans and submit it to CPO office on daily basis. He also ordered the relevant officer to provide 25 vehicles for night police patrolling immediately. He further ordered that armed police men should also be deputed on these vehicles during night patrolling and the patrolling should be arranged on all main city roads and the linked roads leading to Faisalabad.
He directed that all SHOs should also arrange Police Flag March on every Saturday to show presence of the police in the area.The CPO accompanied with DCO Noor-ul-Amin Mangal visited Sadhar and Ghulam Muhammad Abad fruit and vegetable markets.