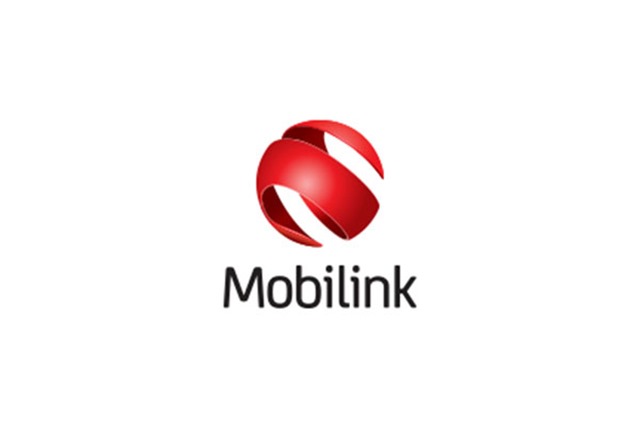 Mobilink, in collaboration with the National University of Science and Technology (NUST), has launched Mobilink Discover–NUST Business Plan Competition 2014, a statement of the company said on Friday.

The competition is organised on a national level and is aimed at encouraging students to introduce innovative business and entrepreneurship ideas. Two thousand and five hundred students from 70 universities are expected to be a part of Mobilink Discover—NUST Business Plan Competition 2014, according to the press release.

The competition was first held in 2011 and is one of the few events endorsed by the Prime Minister of Pakistan. In 2013 the competition attracted more than 1,600 students from 55 different universities and was recognised on an international forum for the business ideas it generated, it added.