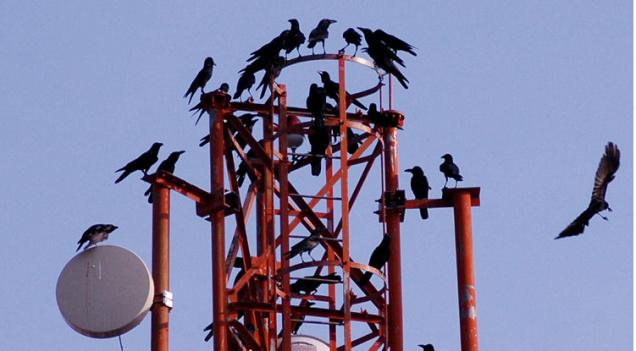 3G/4G. Roll out may be slow down due to new duties

In a move that is likely to slow down, if not delay, the countrywide rollout of mobile broadband, the Finance Bill 2014 proposes to nullify the Statutory Regulatory Order 575(I)/2006, which facilitates import of telecom equipment on reduced duties as opposed to the standard customs tariffs.

Under the SRO, telecom sources say, the industry avails a tax rebate and pays 5% customs duties on import of selected telecom equipment, which, as proposed in the new budget document, will increase to 10%, 15% and even 25% in some cases.

If implemented, the proposal would have an upward impact of up to 100% or more on the import of telecom equipment, necessary for setting up a new Base Transceiver Station (mobile tower), said an official who requested not to be named.

The development would raise the industry’s cost of setting up new BTS towers – a must for the nationwide rollout of third-generation (3G) mobile internet services.

For instance, cellular mobile operators (CMOs) – under the SRO – pay 5% customs duty on the import of power supply unit and rectifier, battery cabinet DC aircon with cabinet, telecom equipment parts, power card and system alarm cable, according to an official.

This, according to the budget proposal, would reverse to the standard rate of 10% for first three items, 15% for the fourth one and 25% for the fifth one, the official said.

The equipment, which comprises necessary units of a BTS tower, is imported in huge quantities and costs millions to the industry, the official said.

The industry paid Rs670 million (approximately) in customs duties on the telecom equipment imported last year. If an equal quantity is imported next year, the official stated, this will be worth Rs968 million – Rs289 million more than what was paid in customs duty last year.

This can have adverse effects on the rollout obligations for the first and second phase, for which budgets have already been decided by most companies, according to sources.

The CMOs had completed their budgeting for the rollout of 3G before the federal budget was announced, the official said, but this development would raise the cost of rollout.

For example, if they were to set up six towers in an area, they would now be left with a budget to set up only four.

It will be difficult to meet the rollout deadline set by the government as the companies would have to get approval from their headquarters for an additional budget allocation, the official said.

The government has asked the CMOs to complete the rollout of 3G services in big cities within nine months, from the date licences were awarded. For the second phase covering semi-urban areas, the deadline is 16 months.

The industry has already made a big investment for acquiring 3G licences and upgrading their infrastructure, the official said, getting the headquarters’ approval for an additional budget would be difficult.

To raise these concerns, the CMOs have already written a letter to the finance ministry. The representatives of CMOs are expecting a meeting with Finance Minister Ishaq Dar to seek tax rebates, which are necessary for the industry’s growth.