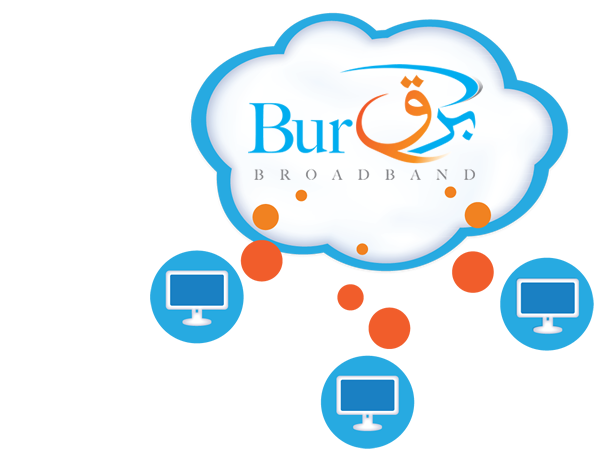 ICondor Telecom (Private) Limited, a subsidiary of the ICondor Telecom Group from Argentina launch edits flagship broadband brand ‘BURQ’ in Islamabad. With thousands of new internet users everyday, booming broadband market of Pakistan is opening new doors for foreign investments in the country, the newest entrant being ICondor Telecom (Private) Limited. Having had wireless footprints since early eighties in Argentina, Chile, Brazil, Paraguay, Uruguay and now in Pakistan, the ICondorGroup is all set to spread the expanse of its network across Pakistan and the Middle Eastwith Pakistan being the hub of its core business activity, i.e. Broadband. BURQ has started its operations already and hopes to match the speed of Internet with the speed of light in order to give a hassle free online experience to its customers. Requisite infrastructure is already in place in several cities, among them Islamabad, Rawalpindi, Peshawer, Dera Ismael Khan, Bannu, Kohat and others. This network plan is to expand nationwide in the near future!

‘This is the second most important investment made by an Argentina group in Pakistan in my 10 year tenure in Pakistan as an Ambassador’, said the Ambassador of Argentina, H.E. Mr. Rodolfo J. Martin Saravia.

The Chairman Board of Directors ICondor Telecom, Mr. Oubay Atassi told the media that BURQ has been launched with an objective to improve the social strata and allow people to experience seamless service, which can be enjoyed by the user whether for professional work or using our Internet service for entertainment and educational purposes.

Mr. Shahid Mir, CEO ICondor Telecom Pakistan said in his remarks that BURQ has started in several cities and will soon expand its high quality Internet connectivity to subscribers nationwide.