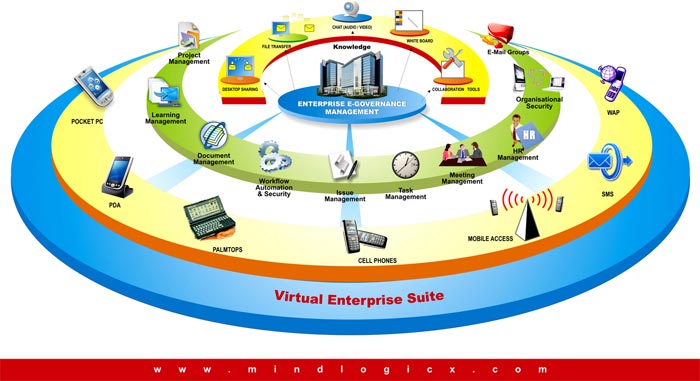 The Minister of State for IT Mrs. Anusha Rahman has said that the e-office suite will be phenomenal achievement of the Ministry of IT and present government to ensure efficiency, accuracy, effectiveness and good governance.
The e-office suite is the automation of core businesses of the government to bring transparency and accountability in decision making and to provide an efficient and cost effective public service to the general masses. It will create a less paper environment and concept of digital governance will be promoted through it. The e-office suite consists of 6 modules. Initially it is being implemented in Ministry of IT, PM office, National Assembly, Secretariat, Ministry of Science and Technology, Finance Division and Planning Division. Subsequently it will be implemented in all other Federal/Divisions in a phase manner and is expected to be complete by end of year 2014.

Mrs. Anusha Rahman has said that we are organizing an e-office forum 2014 on 14th May 2014 at Pakistan Computer Bureau (PCB) where we have invited Federal Ministers/State Ministers, Secretaries/additional Secretaries and focal persons of e-office suite from Federal government in order to bridge digital divide at Federal level by sharing various measures and good practices. The basic purpose of this e-office forum is to discuss the different dimensions and prospects of this e-office suite. We are organizing this e-office forum 2014 under the theme “E-governance for good governance”.
This forum will help us to enhance mutual cooperation and develop inter-working mechanism among all Federal Ministries/Divisions, Minister added.

An E-Governance Forum-2014 will be organized here on Wednesday (May 14) to provide platform for
various stakeholders to bring about strong efforts in creating this modern mechanism in public sector.
Ministry of Information Technology and Telecommunications has made all arrangements to organize the event where participants would share various measures and good practices on the topic.
Federal and State Ministers, Parliamentary Secretaries, Secretaries, Additional Secretaries and focal persons of e-Office Suite are expected to attend the Forum. An official at the Ministry on Monday said the Forum aims at sharing experience of roll-out of e-office at Ministry of IT, National Assembly Secretariat and Prime Minister Office and to discuss and facilitate future directions for public policy on
e-Office and e-Governance for people.
The other objective is enhance cooperation and develop inter-working mechanisms among all federal ministries and divisions. He said e-Government has a great potential for increasing overall public administration efficiency, enhancing transparency and reducing corruption, improving citizens access to services and enhancing their participation in democratic governance processes.
The official said Minister of State for IT, Mrs. Anusha Rehman has taken some initiatives to raise standards of e-governance and to initiate automation of the agency specific applications through various e-government projects. He said the Ministry was pursuing implementation of e-government application named “E-office Suite” in Federal Area. The Suite consists of six modules including e-filing
module with main purpose to promote less paper and digital government.
The official said Suite would be implemented in in a phased manner and is expected to be complete by end of this year.