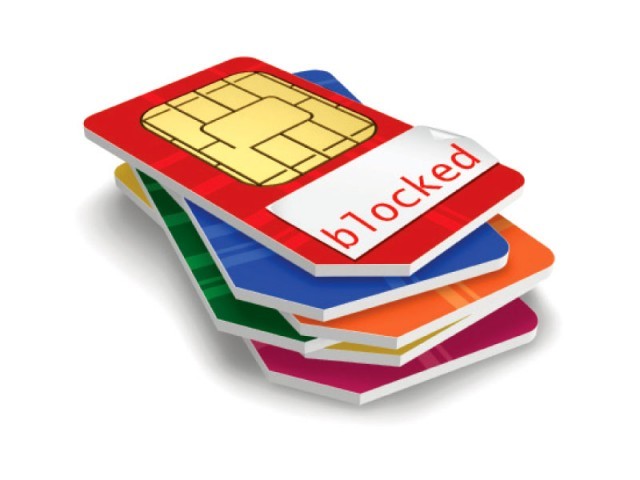 A resolution against illegal Subscriber Identity Modules (SIMs) in the country was unanimously passed in the Sindh Assembly on Monday, Express News reported.

It was presented by Pakistan Tehreek-e-Insaf’s MPA Dr Seema Zia and was supported by Muttahida Qaumi Movement as well as Pakistan Peoples Party.

The resolution said that the government should take steps to stop the usage of illegal SIMs in the country.