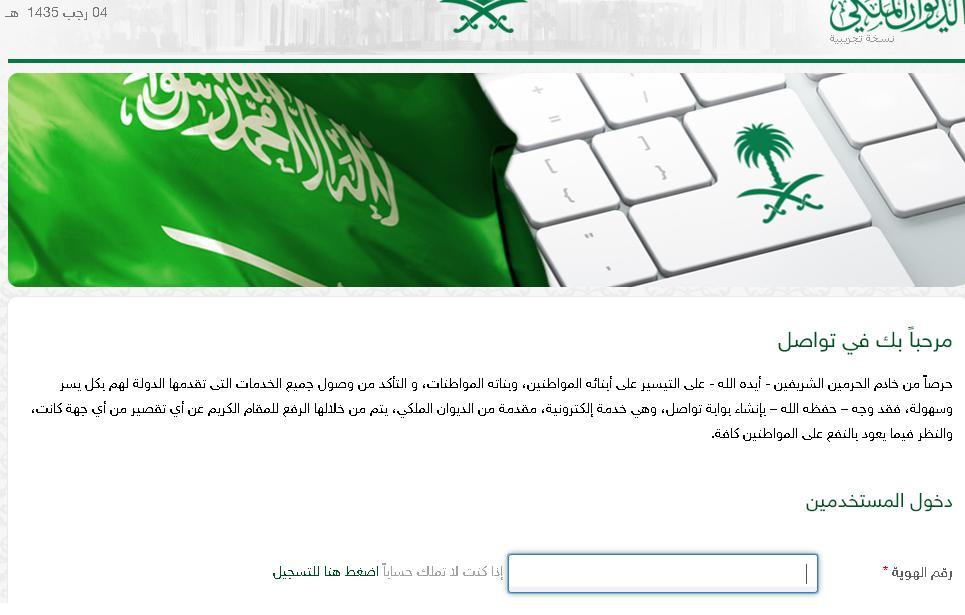 Saudi’s get hotline to King

RIYADH ( MEDIA )
Saudi citizens can now petition 90-year-old King Abdullah directly and lodge complaints through an internet site set up at the initiative of the monarch himself.
The portal tawasol.royalcourt.gov.sa, named after the Arabic word for “communication”, was launched on an experimental basis on Wednesday.
All messages are to be forwarded to the king.
“People will be able to inform the king about any shortcomings in the services offered by government agencies, and to take suitable action for the benefit of all citizens,” the website says.
More and more Saudis in the conservative state are turning to social networking sites to demand improved living conditions.
However, the authorities, who block access to politically sensitive or pornographic websites, made several arrests in March for tweets deemed offensive to the king.