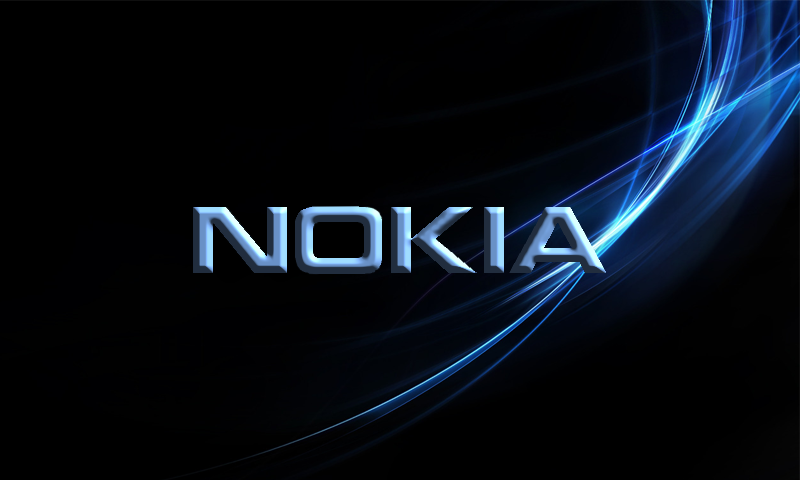 With the closing of our transaction with Microsoft, Nokia begins a new era. We are confident in our future. Nokia’s vision is to be a leader in technologies which will be important in a world of billions of intelligent connected devices. With our strategic direction now set, our highly talented teams can focus fully on realizing our vision by building on Nokia’s three strong businesses – Networks, HERE, and Technologies. In all three businesses, Nokia has a solid foundation and we continue to see attractive opportunities to invest in growth. Additionally, we will focus on managing our capital effectively, and we have announced a comprehensive EUR 5 billion program to optimize our capital structure.

In the first quarter of 2014, all three of our businesses delivered solid performance. In particular, we were pleased by the continued strength of Networks’ underlying operating profitability. Under the leadership of Rajeev Suri, Networks has become an innovation leader, with tremendously improved strategic focus and financial results. I believe Rajeev is the right person to lead Nokia forward, and that his passion for technology will help ensure that Nokia continues to deliver technologies that have a positive impact on people’s lives.

Proposal on the payment of dividend

The Board proposes to the Annual General Meeting that an ordinary dividend of EUR 0.11 per share be paid for the fiscal year 2013. In addition the Board proposes that in line with the capital structure optimization program decided by the Board a special dividend of EUR 0.26 per share be paid. The ex-dividend date would be June 18, 2014, the record date June 23, 2014 and the payment date on or about July 3, 2014.

Proposals on Board composition and remuneration

Henning Kagermann and Helge Lund have informed that they will no longer be available for re-election to the Nokia Board of Directors after the Annual General Meeting. Mr. Kagermann has been a Nokia Board member since 2007 and Mr. Lund since 2011.

The Board’s Corporate Governance and Nomination Committee proposes to the Annual General Meeting that the number of Board members be nine (9) and that the following current Nokia Board members be re-elected as members of the Nokia Board of Directors for a term ending at the Annual General Meeting in 2015: Bruce Brown, Elizabeth Doherty, Jouko Karvinen, Mårten Mickos, Elizabeth Nelson, Risto Siilasmaa and Kari Stadigh.

In addition, the Committee proposes that Vivek Badrinath, Deputy CEO of Accor, and Dennis Strigl, Retired CEO of Verizon Wireless and Author and Consultant, be elected as members of the Nokia Board of Directors for the same term.

Additional information about the Board member candidates will be available in the Committee proposal which will be published simultaneously with the notice of the Annual General Meeting.

As to the Board remuneration, the Corporate Governance and Nomination Committee proposes that the annual fee payable to the Board members elected at the Annual General Meeting on June 17, 2014 for a term ending at the Annual General Meeting in 2015, remains at the same level as during the past six years as follows: EUR 440 000 for the Chairman, EUR 150 000 for the Vice Chairman, and EUR 130 000 for each member; EUR 25 000 for the Chairman of the Audit Committee and the Chairman of the Personnel Committee as an additional annual fee; and EUR 10 000 for each member of the Audit Committee as an additional annual fee. Further, the Corporate Governance and Nomination Committee proposes that, in line with the Company’s Corporate Governance Guidelines, approximately 40% of the remuneration be paid in Nokia shares purchased from the market, or alternatively by using own shares held by the Company. The shares shall be retained until the end of the Board membership in line with the current Nokia policy (except for those shares needed to offset any costs relating to the acquisition of the shares, including taxes).

Proposal to authorize the Board to repurchase shares

In line with the capital optimization program announced today the Board proposes that the Annual General Meeting authorizes the Board to resolve to repurchase a maximum of 370 million Nokia shares. The proposed amount of shares represents less than 10% of all the shares of the Company. The shares may be repurchased under the proposed authorization in order to optimize the capital structure of the Company and are expected to be cancelled. In addition, shares may be repurchased in order to finance or carry out acquisitions or other arrangements, to settle the Company’s equity-based incentive plans, or to be transferred for other purposes.The shares may be repurchased in the open market, in privately negotiated transactions, through the use of derivative instruments, or through a tender offer made to all shareholders on equal terms. The authorization would be effective until December 17, 2015 and terminate the current authorization granted by the Annual General Meeting on May 7, 2013. The Nokia Board plans to commence the repurchases following the publication of the Company’s interim report for the second quarter of 2014.

Proposal to authorize the Board to issue shares

The Board also proposes that the Annual General Meeting authorize the Board to resolve to issue a maximum of 740 million shares through issuance of shares or special rights entitling to shares in one or more issues. The Board proposes that it may issue either new shares or shares held by the Company. The Board proposes that the authorization may be used to develop the Company’s capital structure, diversify the shareholder base, finance or carry out acquisitions or other arrangements, settle the Company’s equity-based incentive plans, or for other purposes resolved by the Board. The proposed authorization includes the right for the Board to resolve on all the terms and conditions of the issuance of shares and special rights entitling to shares, including issuance in deviation from the shareholders’ pre-emptive rights. The authorization would be effective until December 17, 2015 and terminate the current authorization granted by the Annual General Meeting on May 7, 2013. This is a change from Nokia’s previous practice in which the share issuance authorization was sought for the Board for a three-year period.

Proposals on election of external auditor and remuneration

In addition, the Board’s Audit Committee proposes to the Annual General Meeting that PricewaterhouseCoopers Oy be re-elected as the Company’s auditor, and that the auditor be reimbursed based on the invoice and in compliance with the purchase policy approved by the Audit Committee.