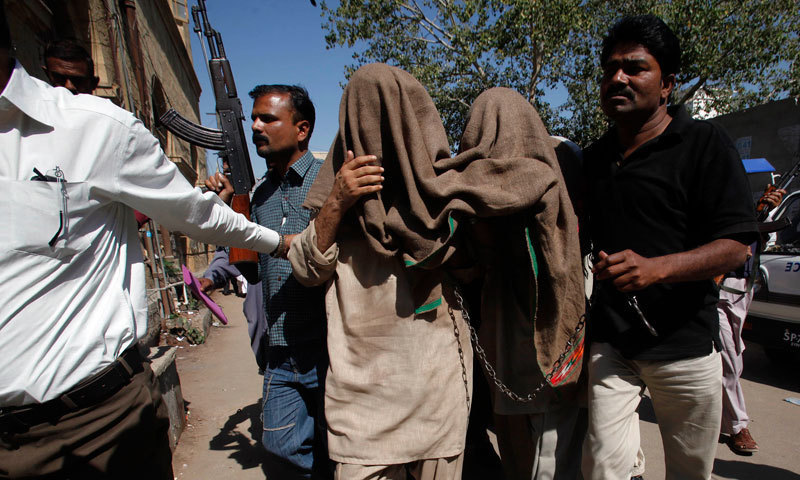 The Federal Investigation Agency (FIA) claims to have smashed a gang involved in generation and deposit of electricity bills from the account of a mobile phone company. Dawn reported on Saturday.

Officials told Dawn that the agency had arrested prime suspect Khurram Shahzad and seized the digital media containing the data sheets of fake generation and deposit of electricity bills of different factories, individuals from the account of Telenor Pakistan.

“Initial technical analysis reveals the gang is causing a huge loss to Telenor in connivance with the employees of Telenor, ZTE and UBL,” an official said.

During interrogation, the gangster revealed that he had worked in Vital Tech (Pvt. Ltd) as billing executive since August 2013 which provided services to Telenor through ZTE for the maintenance of tower sites in Lahore region.

The emailed UBP sheets were further mailed to the head office of UBL Karachi to Hasnain Nasrullah. The amount was debited from the account of Telenor and credited in favour of Lesco.

Shahzad’s accomplice Shabbir Ahmed also prepared UBP sheets through the email identity of the accused (Shahzad) and processed the same fraudulently in connivance with the staff of UBL.

Shabbir used to provide the UBP sheets and copies of electricity bills which were downloaded from the internet by Khurram Shahzad who deposited them with the UBL Liberty Market branch.

Shabbir used to collect the amount from the owners of the factories/individuals debited fraudulently from the account of Telenor in favour of Lesco.

A team headed by Jamil Ahmed Khan Mayo raided a house in Allama Iqbal Town and arrested Mahboob Sadaqat. It recovered a credit card machine, magnetic strip reader/writer machine, scores of credit cards and other related equipment and registered a case against him.

The immigration authorities arrested three passengers who were trying to board connecting flights to Libya and Greece on fake visa stickers.

They are Zohaib Abid, Sohail Qaisar and Akhtar Ali.

Dawn published telenor clarification That Telenor claims the company recently became aware of certain fraudulent activities being conducted by employees of one of our subcontractors. On detection of the fraud, the matter was referred to the FIA.

Investigations are under way against the arrested persons by the law-enforcement agencies and simultaneously our Compliance Department has also taken this up internally to investigate the breach.

“Telenor Pakistan is a law-abiding corporate entity which does not tolerate illegal activities at any level. We have stringent processes in place to avoid such scenarios and in case of a breach, we take immediate and necessary remedial action.

If any Telenor employee is found complicit in this particular case, strict action will be taken against him/her. Our departments are fully liaising and cooperating with the authorities and will be able to comment further once the investigations are complete.”