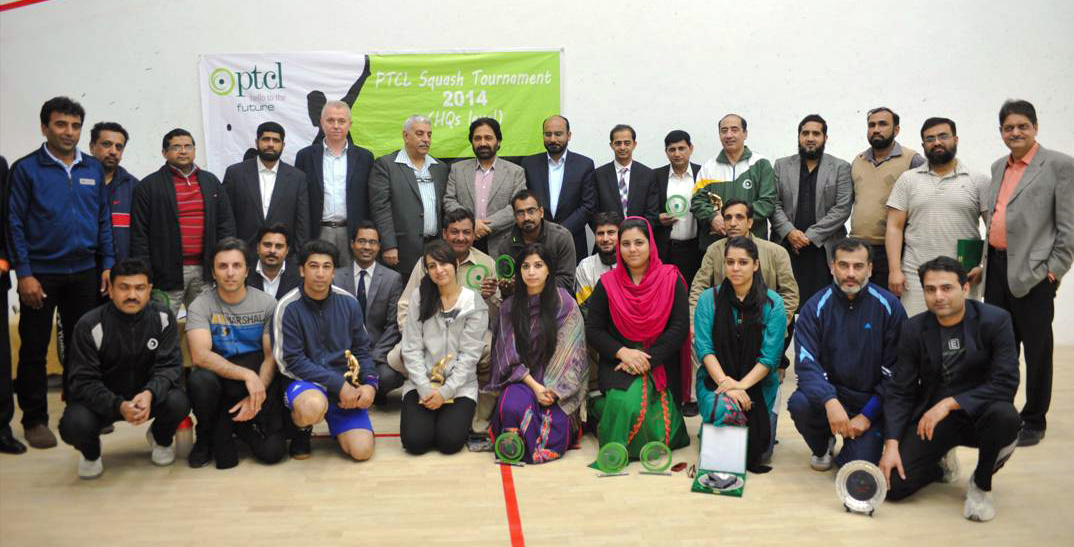 2014-03-17
Previous Post: Revised IM expecting on 17th March ( TODAY )
Next Post: IM) are still awaited since it lacks the final approval of the Prime Minister