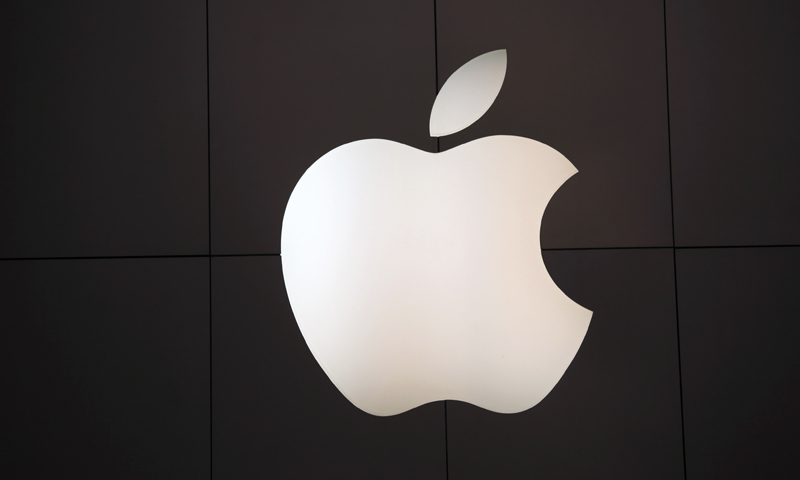 SAN FRANCISCO: A major flaw in Apple Inc software for mobile devices could allow hackers to intercept email and other communications that are meant to be encrypted, the company said on Friday, and experts said Mac computers were even more exposed.

If attackers have access to a mobile user’s network, such as by sharing the same unsecured wireless service offered by a restaurant, they could see or alter exchanges between the user and protected sites such as Gmail and Facebook. Governments with access to telecom carrier data could do the same.

“It’s as bad as you could imagine, that’s all I can say,” said Johns Hopkins University cryptography professor Matthew Green.

Apple did not say when or how it learned about the flaw in the way iOS handles sessions in what are known as secure sockets layer or transport layer security, nor did it say whether the flaw was being exploited.

But a statement on its support website was blunt: The software “failed to validate the authenticity of the connection.”

Apple released software patches and an update for the current version of iOS for iPhone 4 and later, 5th-generation iPod touches, and iPad 2 and later.

Without the fix, a hacker could impersonate a protected site and sit in the middle as email or financial data goes between the user and the real site, Green said.

After analyzing the patch, several security researchers said the same flaw existed in current versions of Mac OSX, running Apple laptop and desktop computers. No patch is available yet for that operating system, though one is expected soon.