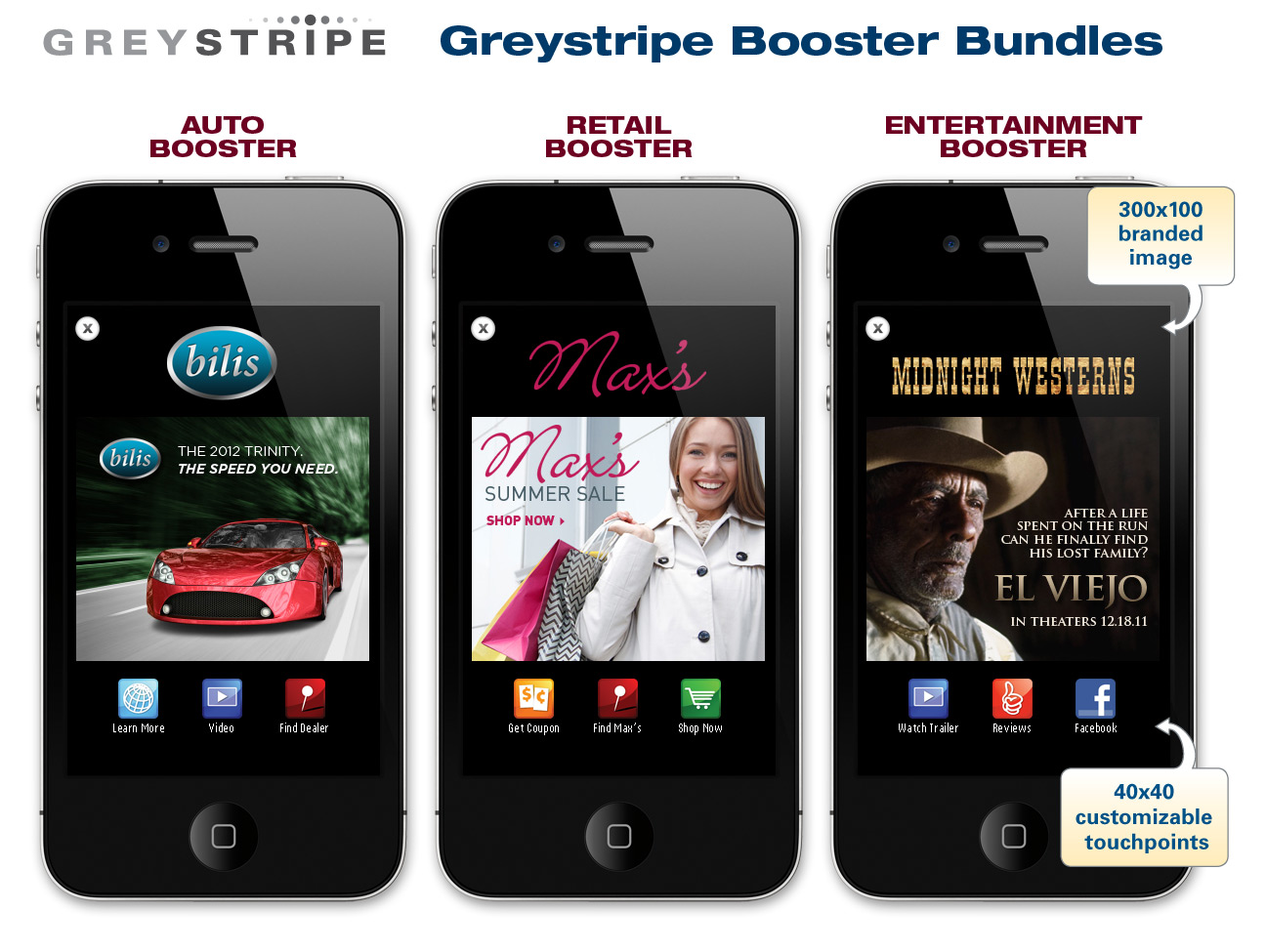 Global mobile advertising spending is forecast to reach $18 billion in 2014, up from the estimated $13.1 billion in 2013, according to Gartner. The market is expected to grow to $41.9 billion by 2017.  Gartner said that display formats will make up most of the revenue, but video will show the highest growth.

“Over the next few years, growth in mobile advertising spending will slow due to ad space inventory supply growing faster than demand, as the number of mobile websites and applications increases faster than brands request ad space on mobile device screens,” said Stephanie Baghdassarian, research director at Gartner. “However, from 2015 to 2017, growth will be fueled by improved market conditions, such as provider consolidation, measurement standardization and new targeting technologies, along with a sustained interest in the mobile medium from advertisers.”

With regard to the different ad formats used in the mobile sector, mobile display ad formats are collectively the single biggest category of ads, and will remain so throughout the forecast period, although this category will shift to mobile Web display after several years of higher growth in in-app display. Uptake of the audio/video format by the end of the forecast period is higher because the tablet form factor will drive video, and the tablet market continues to grow.

In addition, search/map ad types will benefit from increased use of location data gathered from users, either through them opting into being located automatically through their devices or because they proactively check in the places they visit using apps such as Foursquare and Pinterest. As a result, local advertisers will be more interested in the mobile channel as a means of pushing ads. The split between in-app and Web display is taking longer to shift in favor of the latter, as the use of HTML5 tools in mobile website development is taking longer to impact the market.

All regions of the world will experience strong growth in mobile advertising spend, although North America is where most of growth will come from, due to the sheer scale of its advertising budgets and their shift to mobile.

“North America is the region with the strongest general advertising focus and investment. It is also the region where online advertising is most mature,” said Mike McGuire, research vice president at Gartner. “Overall advertising budgets are the highest, so when a portion shifts to mobile, in a multiplatform approach, it immediately impacts the market’s scale.”

Western Europe’s market for mobile advertising will remain similar to North America’s, albeit at a slightly lower scale, for the duration of the forecast period. “The mobile channel will become more and more integrated into 360-degree advertising campaigns, eating up budget historically allocated to print and radio advertising,” said Ms. Baghdassarian.

Asia/Pacific and Japan is the most mature region for mobile advertising, and therefore growth will slow between 2012 and 2017, averaging 30 percent a year. Historically, the unusually high adoption of handsets for digital content consumption in Japan and South Korea has given the Asia/Pacific region an early lead in mobile advertising. Looking forward, Gartner expects the high-growth economies of China and India to contribute increasingly to mobile advertising growth as their expanding middle classes present attractive markets for global and local brands.

In the emerging markets of Latin America, Eastern Europe, the Middle East and Africa, mobile advertising growth will largely track the technology adoption and stabilization of emerging economies, but will mostly be driven by large markets such as Russia, Brazil and Mexico. From 2015, growth rates in this region will exceed the worldwide average.