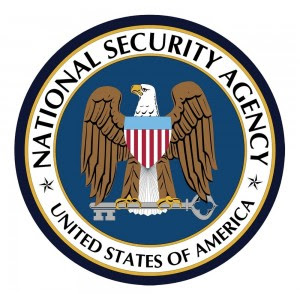 Just in case you had sat back relaxed, and thought that everything is fine, here is another bombshell dropped by the  Guardian on Thursday: the US  National Security Agency is collecting millions of “untargeted” text messages worldwide. Oh, and it does that on a daily basis.

Codenamed Dishfire, the NSA program collects and stores about 200 million SMS messages from across the globe every day, the documents provided by Edward Snowden reveal. As he points out, the program reaches beyond existing surveillance targets and collects every possible piece of information.

Okay, but what sort of information is the program able to collect? Well, people’s travel plans, contact books, financial transactions, just to name a few, but there is much, much more. And maybe the most important thing of all is that the program isn’t limited to individuals under suspicion of taking part in illegal activity. In other words, the NSA collects and stores your text messages . . . and my SMS messages.

Besides storing text messages in a database, the NSA has developed a program called “Prefer”, which is a practically automated analysis tool that scans the stored messages. As the Guardian points out, Prefer was able to obtain the following information from SMS messages:

• More than 5 million missed-call alerts, for use in contact-chaining analysis (working out someone’s social network from who they contact and when)

• More than 110,000 names, from electronic business cards, which also included the ability to extract and save images.

• Over 800,000 financial transactions, either through text-to-text payments or linking credit cards to phone users.

Speaking with the Guardian, an NSA spokeswoman confirmed the existence of the Dishfire system, and that it processes and collects lawfully collected SMS data.

In a statement to the Guardian, a spokeswoman for the NSA said any implication that the agency’s collection was “arbitrary and unconstrained is false”. The agency’s capabilities were directed only against “valid foreign intelligence targets” and were subject to stringent legal safeguards, she said.

Dishfire and revelations about the NSA using radio waves to gain access to offline computers come just as President Obama is preparing to announce NSA reforms.