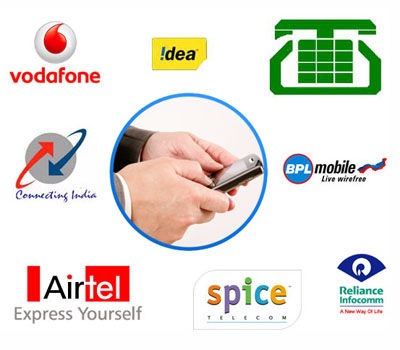 INDIA 8 telecom operators have applied for bidding the spectrum auction

Shares of Idea Cellular tanked 6.65 per cent, while Bharti Airtel plunged 4.87 per cent. Telecom stocks fell by as much as 7 per cent amid concerns that Reliance Jio Infocomm’s participation in the upcoming spectrum auction will hurt market share and profitability of telcos.

Similarly, Reliance Communications lost 3.74 per cent on the BSE.

Bharti Airtel, Vodafone and a surprise entrant Reliance Industries are among the 8 telecom operators that have applied for bidding in the next month’s spectrum auction through which the government is expecting at least Rs 11,300 crore. Tata Teleservices, Idea Cellular Ltd and Anil Ambani Group’s Reliance Communications were the other prominent firms to apply at the close of applications yesterday.