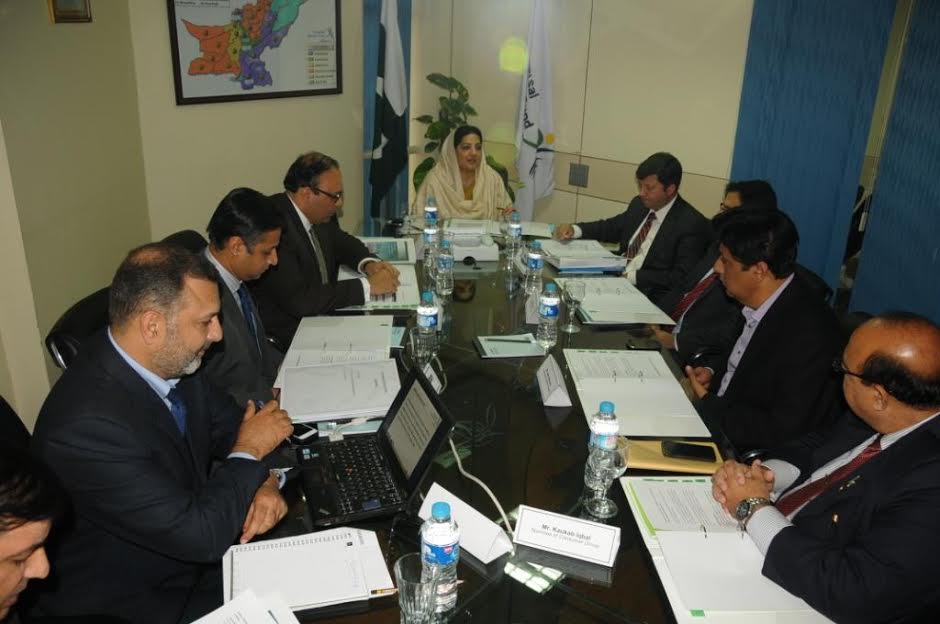 TELE CENTER An Other Useless meeting In USF

Ms. Anusha Rehman, Minister of State for IT chaired a meeting in order to review the proposals regarding establishment of Telecenters in rural areas of Pakistan, here in Islamabad today.

The meeting was attended by chairman PTA Dr. Syed Ismail Shah  CEO –USF Mr.Faisal Sattar, senior officials from Ministry of IT and Provincial representatives were also there.

State Minister Mrs Anusha Rehman get latest information and progress about tele center and other project running in Universal Services Fund Company. The Source reveal that it was an other useless and result less meeting.

The Minister emphasized that the establishment of Telecenters is dire need of the time in order to serve the neglected and unprivileged population of rural areas in all provinces in last meeting. She also emphases that Telecenters would offer many services such as E-learning, E-commerce, E-agriculture etc and verification/Registration of SIM cards, ID cards through NADRA. E-health services would also be provided to the people of rural areas subsequently.