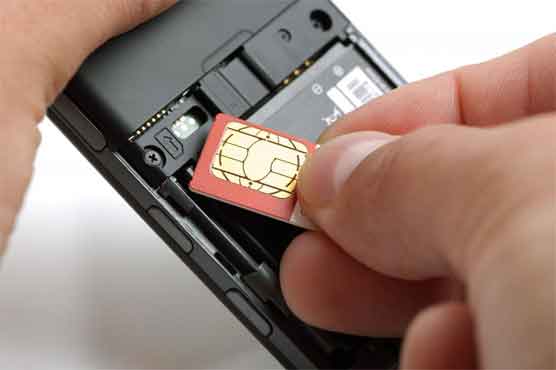 Islamabad High Court has sought an explanation from Ministry of Information Technology, Interior Ministry, Pakistan Telecom  Authority, mobile companies and Inspector General (IG) Islamabad police with the direction to submit their justification within 10 days for the usage of illegal SIMs . All of the above mentioned-authorities also have been issued notices in this regard.

Chief Justice Islamabad High Court conducted hearing of the petition filed by Advocate G.M. Chaudhry in which the petitioner told the court that according to facts and figures enunciated by press reports, more than four million mobile SIMs are going to be illegally used, causing hike in the ratio of crimes in the society.

The counsel for the petitioner requested to the court that CEO of unregistered company should declared responsible for assisting criminal elements.