Supreme Court, directed the PTA to submit the record of sent and received calls on Faisal’s cell phone

A two-member bench of the Supreme Cou 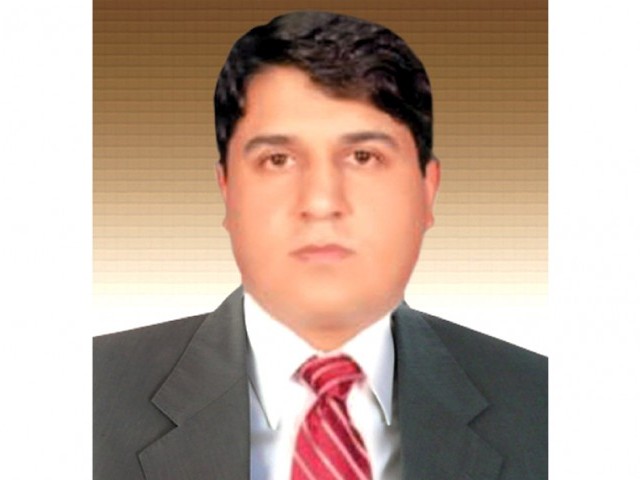 rt, headed by Justice Jawad S Khwaja, directed the PTA to submit the record of sent and received calls on Faisal’s cell phone in a CD.

The court asked IG Islamabad as to why an FIR had not been lodged yet. The IG said that there was no applicant in the case, hence an FIR could not be registered.

Justice Khilji Arif Hussain observed that if a crime had been committed, then the police could itself register an FIR.

The court sought CCTV footage of Federal Lodges which showed Faisal coming in and going out of the accommodation.

The hearing was adjourned till January 28.

Faisal, who was investigating the rental power plants scam, involving the prime minister, was found hanging from the ceiling of his hostel room on Friday. Though an autopsy report ruled his death a suicide, the deceased’s family and colleagues disputed the findings and called for a judicial probe.