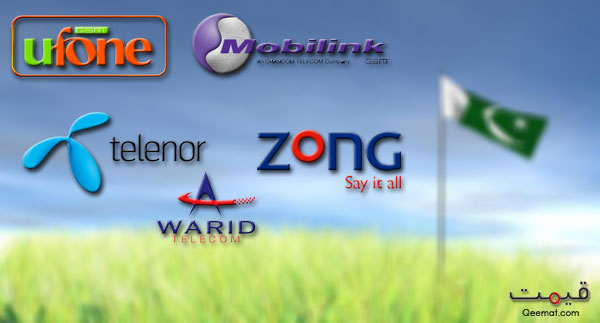 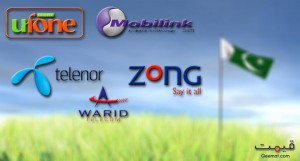 The reason given is that such packages run counter to the social norms and values of the country. “We have received a number of complaints from the Supreme Court of Pakistan, the Standing Committee of the Parliament, senators, MNAs and subscribers regarding the promotion of vulgarity through such advertisements and have therefore asked CMOs to immediately discontinue such packages and to present compliance reports,” said PTA Chairman Farooq Awan.

The authority called a meeting attended by all regulatory heads of the licensees, who unanimously admitted that their advertising was not in line with the moral values of the society, added the statement.

According to the PTA, a telecom company told the participants of the meeting that it had already issued a warning letter to service providers who sent out text messages related to these packages.

The PTA says it recognises that liberalisation and tough competition in the cellular mobile market have pushed operators to introduce various promotional packages to subscribers. However, the PTA insists that as long as practices “against social norms” are not encouraged, the operators are free to continue providing better quality of services to their subscribers at affordable prices.

The PTA claims to have arrogated the power crackdown on these packages under the Reorganization Act of 1996, which mandates it to regulate competition in the telecommunication sector, protect consumer rights and ensure that the interests of users are safeguarded and protected.

Protection of consumer interests is specified under Section 18 (1) of the act and the PTA is required to submit yearly reports on the same to the federal government. At the same time, under Section 6 (a) of the act, the authority is also bound to protect the rights of licensees.

When this correspondent approached officials of telecom companies for version, they said they would give their detailed view later. They, however, said night packages do exist throughout the world. Even in a neighbouring country, people are provided with night packages. They said in the night packages, nothing is provided that may have an adverse impact. These packages, they said, always included good things.

They further said the ban on these packages would make the people suffer more than that of the companies. The companies would also face financial loss but customers would face more financial burden because they would have to pay more.

They wondered what the ambassadors of foreign countries, stationed in Islamabad, would have been thinking about this policy being followed in Pakistan.