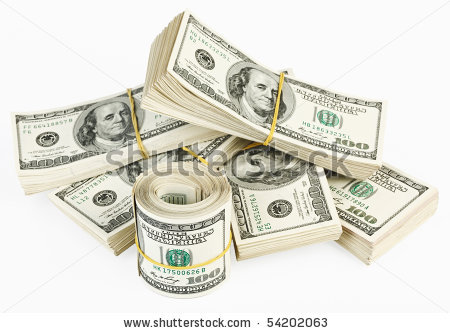 ONE BILLION US $ WILL GO TO NATIONAL EXCHAQURE 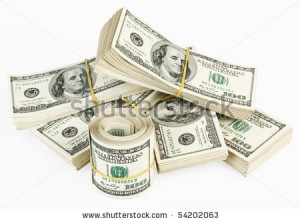 ISLAMABAD (SPECIAL REPORT) In many countries of the world the termination charge for international incoming calls is determined by national regulatory bodies. Here in Pakistan the GOP has mandated this assignment to Pakistan Telecommunication Authority (PTA).

3. This undercutting resulted in significant loss to telecom industry and Government of Pakistan during the last seven years. It is important to highlight that although the market termination rates for Pakistan in the pre ICH period were low, the foreign operators were still charging higher tariffs to their subscribers. Therefore, the entire margin was reaped by the foreign operators resulting in loss to national economy.

4. In a bid to stabilize termination rate and minimize the possibility of grey traffic, the Long Distance International Operators (LDIO’s) requested the GoP for formulating a policy. The Government of Pakistan very prudently issued a Policy Directive, thereby providing a platform for all the LDIO’s to ensure the implementation of the approved settlement rate. Through the policy directive, the LDIO’s were asked to form the International Clearing House (ICH).

5. The major objectives of ICH are:

Stabilization of PTA determined termination charge for Pakistan bound callsin order to ensure the legitimate inflow of foreign exchange to the country.

To enable the business viability of LDI operators and minimize the possibility of default in discharge of their obligations.

To ensure that additional tax revenue for the GoP, is realized.

To increase funding for Universal Service Fund to bridge the digital divide providing access to telecom facilities to all citizens of Pakistan.

To protect against job losses on account of business failures.

7.  It is relevant to mention that the termination rates of the foreign operators in Middle East and Europe (for mobile termination) are in the range of 10-15 US cents that is still higher than 8.8 US cents. These countries account for two third of the traffic terminated in Pakistan.

8. It is pertinent to mention that although the market termination rates for Pakistan in the pre ICH period were low, the foreign operators were still charging higher tariffs to their subscribers. Therefore, the entire margin was reaped by the foreign operators resulting in loss to national economy.

9. The ICH framework will  ensure high revenues for the LDIO’s as well as valuable foreign exchange for the national economy and is expected to generate more than 1 Billion US$ per annum worth of valuable foreign exchange. The Government of Pakistan directly or indirectly, will be recipient of more than Four Hundred Million US$ of revenue from ICH. This will provide strong support to ailing economy of the country at times when all its earning resources are drying up. Government is forced to issue Euro Certificates to collect foreign exchange amounting to five hundred million US$ to meet the critical payment issues towards 10. IMF by December, 2012. On the other hand, it is expected that ICH will inject two hundred forty million US$ (22,800 million PKR) in the national economy by the end of December, 2012.

In first 15 days of ICH operation, following results have been achieved:

ICH has recovered approx USD 1.125 Million (PKR 106.88 Million) against the disputed on account of APC for USF.

Based on these figures; additional income tax of approx USD 7.9 Million (PKR 750 Million) to GoP will be paid.