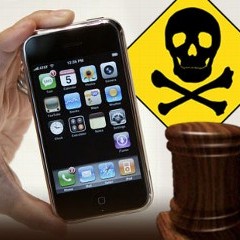 d resident registration numbers. Police are also investigating seven other suspects accused of selling this information to telemarketers, as part of an operation that began in February.

As the Korea Times reports, authorities believe the hackers made at least $877,000 from selling this information to marketers, who purportedly used it to contact customers whose contracts were about to expire, as well as those deemed likely to switch providers. The identities of the two men arrested have not been released, though the Times reports that one is a 40-year-old male whose family name is Choi.

Korea Telecom, South Korea’s second-largest provider, publicly acknowledged the breach Sunday, issuing an apology to its 16 million subscribers. “We deeply apologize for worrying you,” the company said, adding that it will adopt stronger measures to safeguard its system. “In light of this incident, we will strengthen the internal security system and raise awareness of security among all employees to prevent causing inconvenience to customers,”