The board after detailed deliberation resolved to re-endorse decision  unanimously passed in the 123th meeting of the Board of Directors held on june,27, 2012 as under;

The Board, after detailed deliberation, unanimously resolved to remove Mr. Salman Elahi Malik from the post of Chief Executive with immediate effect”

An other release from company That this office  is therefore, request that FIR against Mr. Salman Elahi Malik, Ex-CEO/MD Pak Datacom Ltd for fraudulently preparing the fake resolution with malafide intent and opening of an office and bank account in Dubai may please be lodged immediately so that the proper investigation by professional agency is conducted.

Mr. Salman Elahi Malik Ex-Ceo of PAKDATA ltd prepared fake Board resolution and opened an office with bank account in Dubai illegally as single signatory. He was removed through resolution passed unanimously by Board from the post of Chief Exective PDL dated 27th June 2012 with immediate effect.

On Monday  morning Mr. Sulman Elahi and some other persons entered company premess and took charge as Ceo company. Moitt officers rush to company and try to remove Mr. salman Malik from office  but failed. After consideration the company secretary call emergency Board Of Directors meeting. After meeting announcement his removal from the post. But final match will be in court. 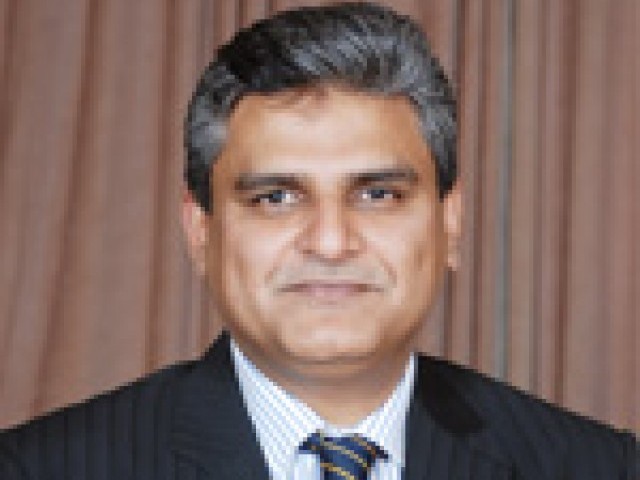 Salman Elahi Malik is restored on his previous designation as a CEO of Pak Datacom by Islamabad High Court and dismisses all alleged charges and to over go its authority. PaK Datacom is the leading ICT solutions provider in Pakistan.

Previously Mr. AMir Malik was appointed as CEO of Pak Datacom after dismissing  of Salman Elahi Malik after the meeting of PDL board at 8th June. In the meeting board members charges against him to exercise over rule his authorities and opening illegal company bank account.

However he refused all charges against him and says matter is in court and will respect the decision of court.