Lucky draws being held all over the country are gambling against country law CJ. 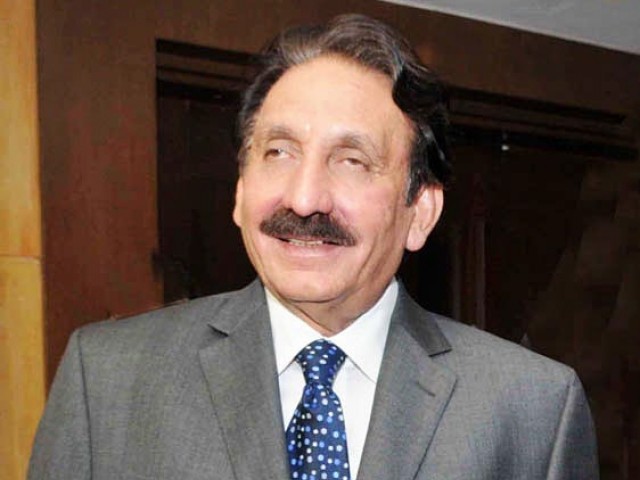 Chief Justice Iftikhar Muhammad Chaudary took notice of all the various lucky draws being held all over the country and said these schemes are gambling and gambling is strictly forbidden. Everyone has left the law behind. Why doesn’t PTA does it work. However Justice Tariq Parvaiz said lucky draws are a crime. People responsible in arranging and participating in such activities are both responsible.  Court has also taken notice of the new PTCL landline connection lucky draw, and issued notice against the PTCL chief executive and PTA, and has asked for explanation of announcing a lucky draw against law. And asked PTA the reason of not obeying the law successfully. A three day committee has been formed under the command of chief justice in which Sheikh Mushtiaq Ahmed was present and the court was told that PTCL had announced Rs 10 lakh but there has been no lucky draw yet neither any winner announcement, hence PTCL has done fraud with the public. Chief Justice has said all lucky draws are banned, this is equal to gambling which is strictly forbidden, any one participating will be guilty and will be punished 6 months imprisonment. Justice Pervaiz has also said action will be taken against both parties. Justice Khilji Arif Hussain said PTCL can not violate law being a corporate body. Court has asked for an explanation from CEO PTCL after issuing a notice and next hearing has been scheduled on 7th May. Court has issued notice to attorney general for his cooperation with court.

Post Views: 3
2012-04-09
Previous Post: There is another SMS Notification Service from Warid
Next Post: Pakistan has asked the UAE-based firm Etisalat to clear its dues before June 2012