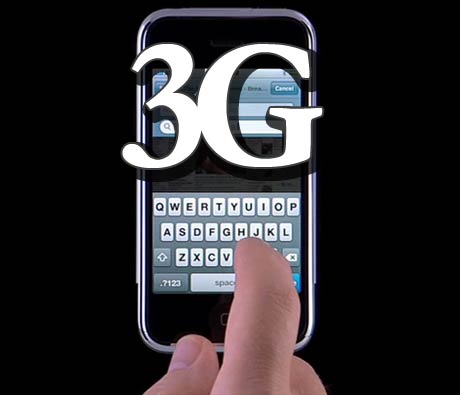 By: admin
In: Telecom
With: 4 Comments

Authority is already in talks with global telecom operators, such as Vodafone, DoCoMo, Orange, AT&T; who have shown interest to bid for the upcoming 3G license auction in Pakistan.

Official sources in the PTA said that the authority has written letters to Board of Investment (BoI) and different ministries including Ministry of Foreign Affairs, Ministry of Commerce and Ministry of IT and Telecommunication for helping it communicating the proposal to its counterpart ministries of different countries.

“We have asked ministries to approach different countries and exploit their best relations for inviting potential cellular companies towards business entry in the country”, the official told ProPakistani.

PTA expedited its efforts for attracting global telecom giant in the bidding process of 3G/4G license auction scheduled to be held on March 28-29.

The telecom regulator is working hard to ensure to attract 10 to 12 big telecom operators in the license auction in addition to existing players of the local telecom sector who in the majority have shown their keen interest to be the part of the process.

PTA has sent Information Memorandum (IM) to foreign telecom operators for sharing policies, regulation of the country, economy and business situation of the telecom sector.

“We have been in contact with interested telecom operators for giving them details on their inquiry regarding the process and regulatory regime of the country,” an official of the telecom authority said.

There are few big names in the telecom operators taking interest in upcoming opportunities, he said and added companies such as Vodafone, Docomo, Orange, AT&T, and etc., have been talks with them.

The authority wants to ensure participation of maximum telecom operators in order to achieve high value of the license in the bidding process.

The authority has issued Expression of Interest (EoI) in the local dailies and international publications such as The Economist, Financial Times and World Street Journal.

The auction of the 3G/4G license has become crucial for the country not only for its telecom sector but its flagging economy which needs an injection of million dollar earning through this process.

There will be four licenses auctioned for new technology and it is expected that handsome FDI will land in the country with the successful process.