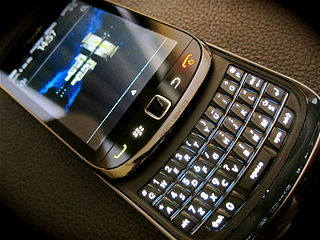 By: admin
In: Telecom
With: 123 Comments

Blackberry customers are turning their back on their favourite phones after the firm’s recent difficulties, a new research has revealed.

Nearly half of all BlackBerry users say they will get a different device when they change handsets, The Telegraph quoted a YouGov study, as saying.

The YouGov study comes in the wake of the Canada-based BlackBerry maker struggling to provide email, internet and instant messaging services after a data server in Slough crashed during an upgrade. Customers in Europe, the Middle East, Asia, Africa and America were all affected, and the company has subsequently offered users a suite of free apps as compensation. Some operators have gone further and offered additional airtime.

According to The Guardian, RIM’s reputation is in tatters. Hammered by falling profits, the company is now valued at just under $13bn. The BlackBerry’s popularity with British teenagers led it to be dubbed the “riot phone” after this summer’s rampages. Its pioneering mobile email service has just emerged from its worst-ever system failure – almost four days of outage spread across the world and into the company’s North American heartland. Public figures from Sir Alan Sugar to Alastair Campbell have vented their fury. 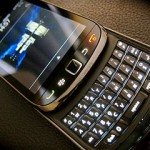