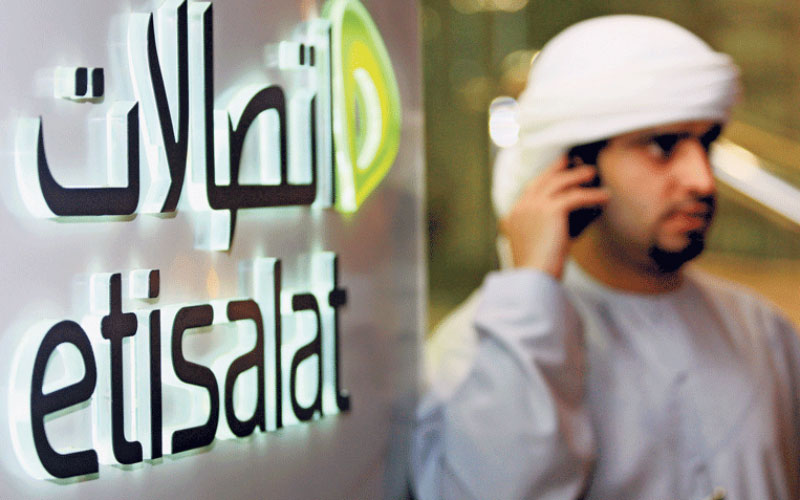 By: admin
In: Telecom
With: 131 Comments

Indian mobile network, Etisalat DB – which is 45% owned by UAE based Etisalat – has reportedly been served with a US$1.6 billion fine from India’s Enforcement Directorate, for violations relating to the 2008 licenses scandal.

The fine was reportedly for “suspected contravention” of foreign exchange rules inside and outside the country by the company. To fine a company for “suspected” rule breaking would be a worrying precedent, regardless of the underlying reasons though.

In a statement, Etisalat said: “Neither Etisalat nor Etisalat Db have received any official communication and is therefore unable to comment at this time.”

Etisalat DB has been given 30 days to explain why it should not pay the fine, a Press Trust of India report added.

The UAE’s Etisalat paid $900 million for a 45% stake in an Indian start up mobile network, Swan Telecom (renamed as Etisalat DB) in March 2009. The company has licenses covering 13 of the country’s 22 operating circles and has received radio spectrum in 10 of the circles.

The company is facing investigations over its license awards as part of the ongoing telecoms scandal that has engulfed the country’s government. There have also been unrelated allegations that the company’s director, Shahid Balwa had links to a known Indian criminal, Dawood Ibrahim.