Andrews joins Intel to lead the global government affairs group, working with governments around the world on policy matters critical to Intel’s business. 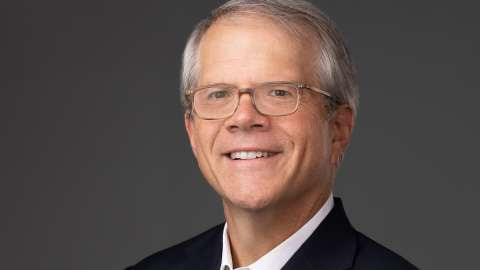 “Bruce’s extensive expertise in public policy and international government relations, through his decades of experience in the public and private sectors, makes him a critical addition to our team,” said Pat Gelsinger, Intel’s CEO. “Government affairs plays a heavy role in today’s global and increasingly complex political landscape, and Bruce will help advance our collaboration with governments around the world as we address the soaring global need for semiconductors.”

Andrews said: “I’m excited by the opportunity to join Intel during a very exciting time for the company and the industry. I look forward to leading a global team dedicated to fostering a constructive policy environment for the semiconductor industry, and to working with governments around the world to help them understand the role Intel plays in enabling so much of modern life, industry and progress.”

Andrews joins Intel from SoftBank Group, where he was senior vice president and managing partner, co-leading global government affairs. Prior to SoftBank, he served as managing director at Rock Creek Global Advisors, an international economic and trade policy advisory firm. In previous roles, Andrews served as deputy secretary of the U.S. Department of Commerce and chief of staff to the secretary. Andrews also served as general counsel of the Senate Commerce Committee for Chairman Jay Rockefeller, and vice president of Governmental Affairs for Ford Motor Co., where he oversaw U.S. federal and state government affairs.

Andrews is a graduate of Haverford College and the Georgetown University Law Center.

2021-08-28
Previous Post: Babar Azam join hands Noon Academy as its brand ambassador
Next Post: PC Board delibetated the pre-qualification of investors for PSMC
View All 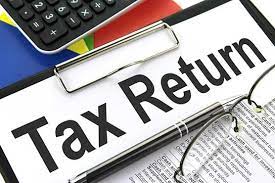