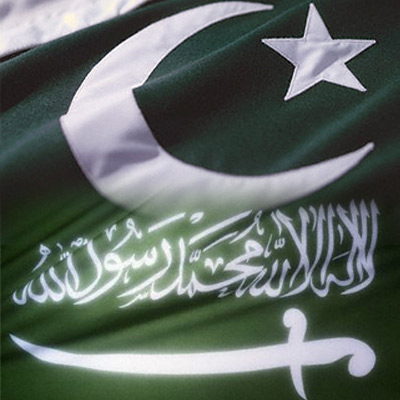 Saudi side is ready to play a much stronger role in the economic development of Pakistan. Nawaf Saeed

Ambassador of the Kingdom of Saudi Arabia in Pakistan H.E. Mr. Nawaf Saeed A. Al Malkiy called on the Federal Minister for Economic Affairs Mr. Omar Ayub Khan in his office today. The Saudi Ambassador congratulated him on assumption of the new portfolio of Ministry of Economic Affairs. During the meeting, the two sides discussed in detail the level of ongoing bilateral economic cooperation and agreed to further enhance the existing level of cooperation to mutual benefit of the two countries. Saudi Ambassador said that the Saudi side is ready to play a much stronger role in the economic development of Pakistan. The Minister congratulated the Kingdom of Saudi Arabia for the progress and new development plans of Saudi Arabia under the sagacious leadership of the Custodian of the two Holy Grand Mosques. The Minister said that the Government and the people of Pakistan hold Saudi Arabia in very high esteem. The existing level of cooperation between the two countries is based on mutual trust and brotherhood. Both the countries enjoy close fraternal relations that are marked by common understanding on all issues of mutual interest at regional and international level. The Minister appreciated that Saudi Arabia has been generous enough to finance development projects in Pakistan through loans and grants in the field of Education, Health, Infrastructure and Energy, etc. The Minister recalled the visit in February, 2019 of the Crown Prince Muhammad Bin Salman, which further strengthened the brotherly relations between the two brotherly countries. The Saudi Ambassador appreciated the support of Pakistan to the Kingdom of Saudi Araba in all international and diplomatic issues and hoped that the two countries will come out of the current COVID-19 Pandemic by taking all precautionary measures and successful roll out of vaccination process. The Ambassador also appreciated the constructive and positive role of Pakistani expatriate workers in different sectors in the Kingdom. The two sides reaffirmed the resolve to further cement and strengthen the bilateral socioeconomic, commercial, cultural and diplomatic relations.