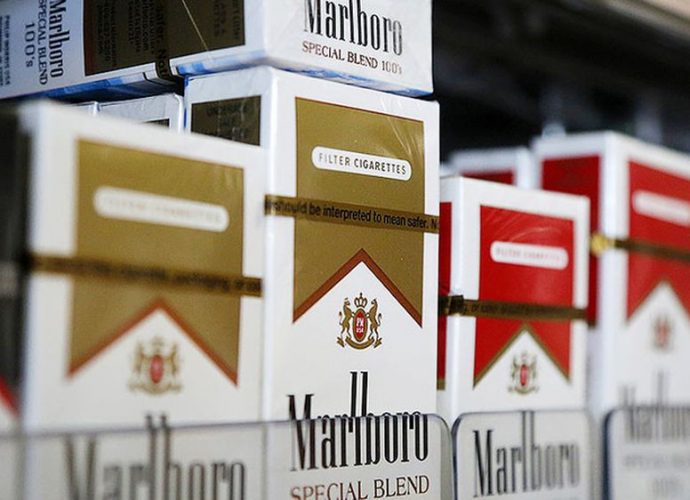 Being one of the two companies paying 98 percent of the total tobacco tax collection, the PMPKL’s contribution to the National Exchequer, in the form of excise duty, sales tax and other government levies, stood at PKR 7,089 million. The Company’s contribution to the National Exchequer for the first quarter of 2021 is higher by 23.3% compared to the same period last year, reflecting 61.1% of Q1’21 Gross Turnover whereas Profit After Tax of PKR 718.4 million retained for the business is only 6.2% of Q1’21 Gross Turnover.

Excessive excise duty increases of 93% on Value Tier brands (i.e. from PKR 17/pack in Apr’18 to PKR 33/pack in Jun’19) have further stretched the price gap between duty paid cigarettes and duty evaded by over 200%. The legally compliant tax paid cigarettes are, therefore, becoming more expensive due to increased taxes while tax-evaded brands are easily accessible at lower prices than the minimum price prescribed under the tax regime i.e. PKR 63/pack, nullifying the objective of imposing levies to control tobacco. Within the past decade, there has been an exponential growth in the numbers of local cigarette manufacturers, manufacturing over 100+ brands across Pakistan (including AJK) selling at significantly below the minimum price as mentioned above.

While the introduction of Track and Trace system promises stringent action against tax evasion, the delayed implementation continues to take a toll on the legally compliant tax-paying cigarette industry in the form of non-tax paid illicit sector.

The advertising and marketing restrictions also negatively impact the operating landscape for the legally compliant cigarette sector. In March 2020, the government issued a Statutory Regulatory Order No. 72(I)/2020 further restricting advertising, promotion and sponsorship of tobacco and tobacco products. As a law abiding corporate, PMPKL ensured compliance of these directives, however, many brands by illicit domestic manufacturers continue to violate these advertising restrictions.

Commenting on the overall situation, Roman Yazbeck, Managing Director at Philip Morris Pakistan, said, “In 2013, the share of non-tax paid illicit sector was 23% but due to delay in adequate response, it has now captured almost 40% of the market. This growing tax-evaded cigarette industry is not only harming our business but, according to an estimate, is also causing annual revenue loss in the range of PKR 70-77 billion to the National Exchequer, damaging the economy as a whole. I request the government to expedite the fight against illicit cigarette trade and create a level-playing field for the legally compliant tax paying cigarette sector.”