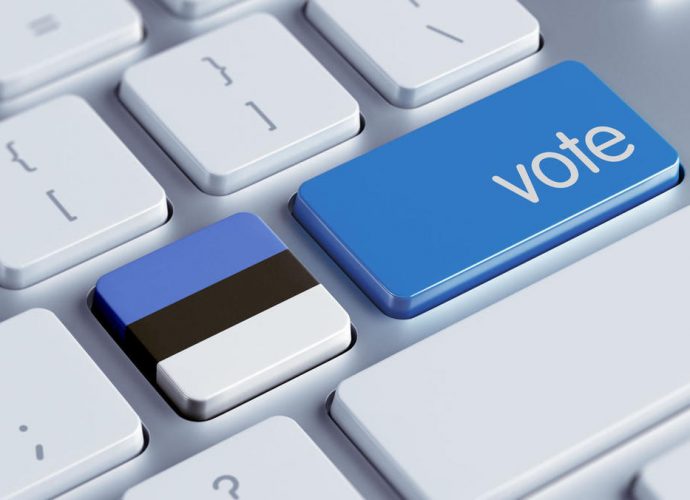 Rs.280 million for consultancy and implementation of Internet voting (I-voting).

Federal Minister for Finance, Revenue, Industries and Production, Muhammad Hammad Azhar, chaired the meeting of the Economic Coordination Committee (ECC) of the Cabinet held today. Federal Minister for Planning, Development and Special Initiatives Asad Umar, Federal Minister for Energy Omar Ayub Khan, Federal Minister for Privatization Muhammad Mian Soomro, Minister for National Food Security and Research Syed Fakhar Imam, Advisor to the Prime Minister for Institutional Reforms and Austerity Dr. Ishrat Hussain, Advisor to the Prime Minister for Commerce Abdul Razzak Dawood, SAPM on Power Tabish Gauhar, SAPM on Revenue Dr. Waqar Masood, Federal Secretaries, Governor State Bank of Pakistan Reza Baqir, Chairman BOI and other senior officials participated in the meeting. Power Division presented a summary for a one-time grant to GENCOs for onward payment to DISCOs regarding the actuarial value of pension and pensionary benefits of surplus employees and also taking over the liability for payment of pension to existing pensioners of power plants which are decided to be closed immediately by the Cabinet Committee on Energy (CCOE). After seeking detailed input from relevant stakeholders, the Committee directed the Power Division to deliberate further and present options for cost optimization regarding pension liabilities. The Aviation Division submitted a summary before the ECC regarding restructuring plan of the Pakistan International Airlines Corporation Ltd (PIACL). The Adviser to the Prime Minister for Institutional Reforms and Austerity made a detailed presentation on human resource and operational restructuring of the PIACL. He drew attention to the various options for restructuring and outlined measures to minimize losses and transform PIACL into a financially viable entity. It included human resource restructuring through Voluntary Separation Scheme (VSS), hiring Aviation experts, fleet modernization, routes rationalization, product development and revenue enhancement measures. After detailed consultation, the ECC recommended the restructuring plan of PIACL for onward submission before the Cabinet, after reconciliation of tax liability figures, with a direction to place a cap on future debt which PIACL could take against its improved balance sheet, once restructuring plan is implemented. The Following Technical Supplementary Grants were approved by the ECC: – • Rs.330 million for the Ministry of Defence for the maintenance of aircrafts. • Rs.2382 million for the Ministry of Federal Education and Professional Training for the Prime Minister’s Special Package to implement “Skill for All” strategy for TVET sector. • Rs.1 billion for the Finance Division to refund the balance amount of funds of Insaf Imdad Ehsas Program. • Rs.382.280 million for the Ministry of Energy for completion of development schemes of Sindh and Balochistan provinces under PSDP. • Rs.150 million for the Ministry of Housing and Works for funding civil works on different schemes in Balochistan, under PSDP. • Rs.30 million for the Board of Investment for different operational expenses. • Rs.280 million for the Ministry of Information Technology and Telecommunications for consultancy and implementation of Internet voting (I-voting).